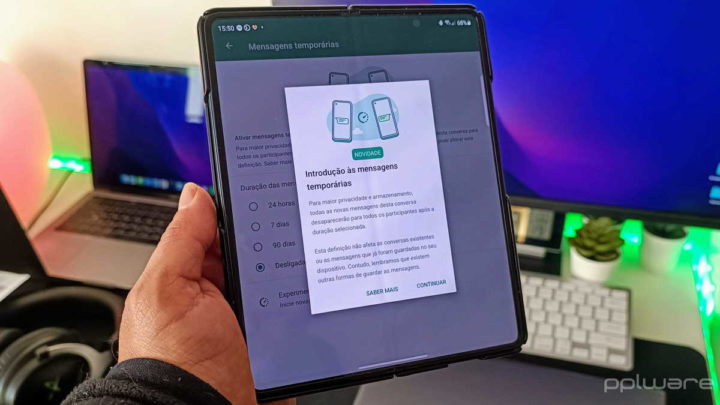 One of the new features of WhatsApp is the sending of temporary messages. It works relatively simply and many users will already be familiar with this option from other competing messaging services.

Options allow messages to be temporary for 24 hours, 7 days, or 90 days. But even then, the messages may not disappear.

Temporary messages are coming to WhatsApp to offer users even more privacy. After a certain time defined by the sender of the message, it is deleted for all who received it.

This reality is simple to understand and users have demanded it for many years. Through Privacy Settings you will then have the option to manage the duration of messages.

Temporary messages on WhatsApp, but not disappearing

When this option is activated, all messages for all conversations will have a limited duration. This is one of the points that the company is already improving and in the past there had already been reference to the possibility of always keeping messages sent temporarily available. 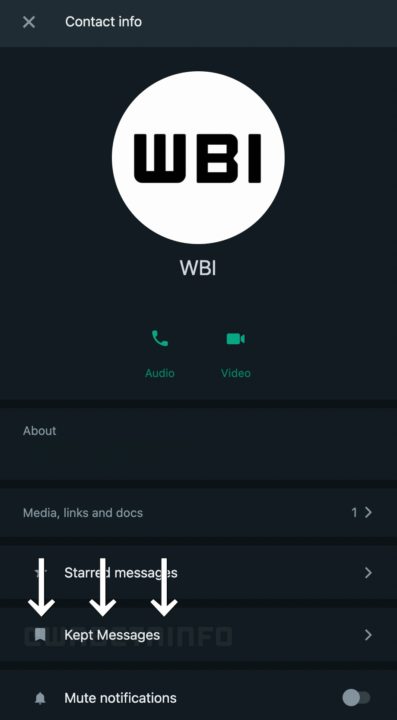 now the website Wabetainfo, brings further developments. As described, temporary messages may not be deleted. Now, at the end of sending a temporary message, it will be possible to define that you want to keep the message in the chat.

It is possible that it will not be long before the option becomes available, as the first evidence began to emerge in early March.