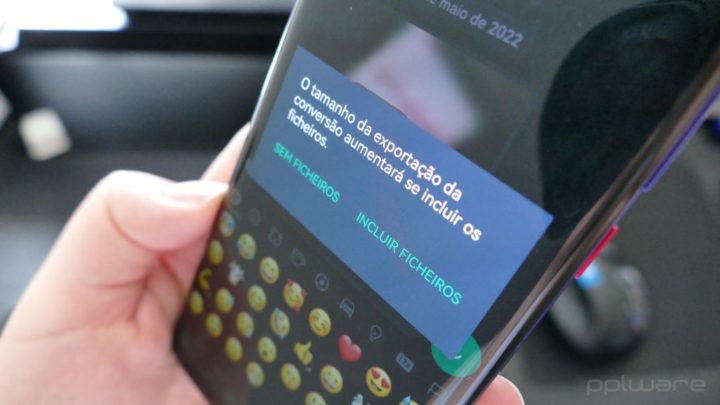 The news that Google would be working with the WhatsApp development team to offer unlimited storage for backups of the service on Google Drive broke at the end of January. However, there are news that go a little further than what had been revealed at the time.

WhatsApp will have new functionality to export backups of the app to have access to data anywhere.

WhatsApp will have new functionality to export and import backups

According to information shared by WABetaInfo WhatsApp will be working on the ability to export the backup stored in Google Drive. As you can see in the screenshot below, there will be a new option at the bottom of the backup settings that will give users the option to export Google Drive backup in the future.

These backups include the entire conversation history, namely messages, images, videos and other multimedia files.

The site also goes on to say that WhatsApp is also planning to introduce an option to re-import the same backup in Google Drive. Thanks to this option, users will finally be able to have more control over their Google Drive backups.

It is not yet certain that this option can be used to import backups to iOS natively, but it can still be seen as a step towards that.

For now there are no more details about this option that is still under development, but it should soon arrive in the form of an update to users of the beta versions.