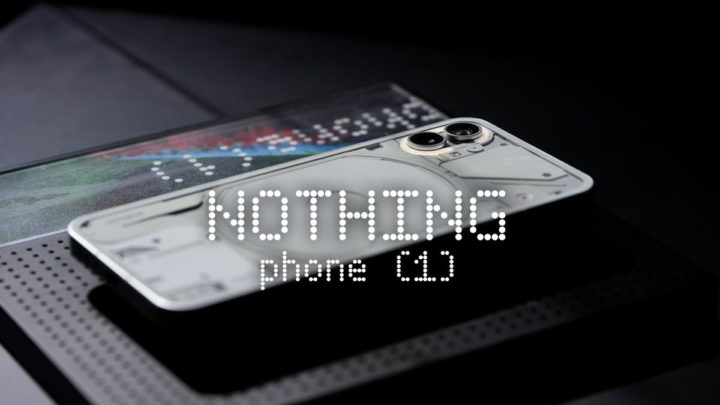 Now that Android 13 has arrived, it is natural for users of this system to find out when their equipment will receive it. It all depends on the manufacturers and that’s why it’s normal for them to look there for information.

That’s what happened to Carl Pei, who was asked when his new smartphone, the Nothing Phone, would be updated. His answer seems to be evasive and ended up not revealing anything that was expected.

It is up to each manufacturer to create their version of the update to Android 13. This is a process that usually takes some time, with some brands getting ahead of themselves, as happened with OPPO and other well-known ones.

This is a recurring problem that repeats itself every year, with some very visible improvements. This time it was a Nothing Phone user who raised the question and asked when his smartphone would receive Android 13, now that it's available.

A product is more than just its specs, features, and version numbers

Carl Pei's answer, the creator of Nothing Phone and many other devices, ended up not being objective and not revealing anything to users. With the phrase "a product is more than just its specifications, features and version numbers" revealed that it does not yet have a date.

Of course, other users reacted, revealing that this is important information and that it may affect the choice of this smartphone. This is a different piece of equipment with some unique features, but still, there are some essential elements.

Still, Android 13 is expected on the Nothing Phone, despite not having a date yet. Nothing has committed to 3 major Android system updates and security updates for 4 years, which guarantees this smartphone until Android 15 arrives.

So the eternal question of Android updates returns. Now it's Android 13 on Nothing Phone, which should arrive soon, but still without a set date and without any plan presented by Carl Pei or the brand.