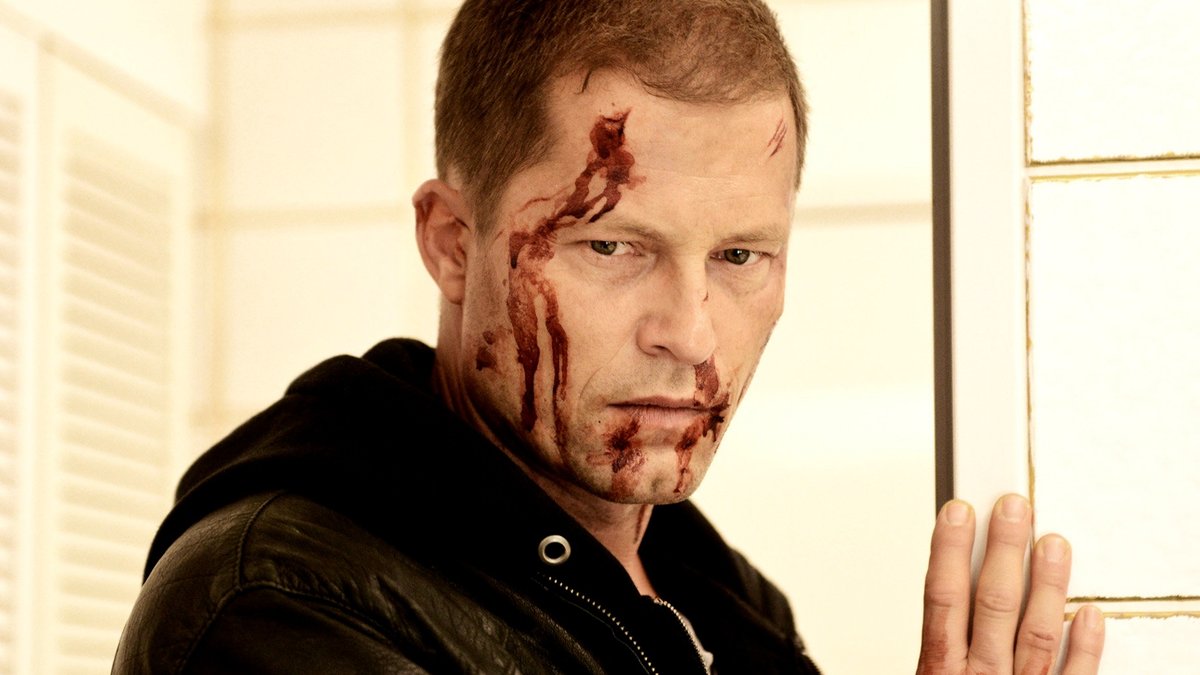 It has been almost nine years since Til Schweiger (58) was seen for the first time as Nick Tschiller in his own “Tatort”. The film “Tatort: ​​Willkommen in Hamburg” was first broadcast in March 2013. The last episode with Schweiger (“Tschill Out”) was shown in early 2020. Since then it has become quiet about Tschiller. And apparently that shouldn’t change in the near future either.

“Nothing concrete in hand yet”

“We haven’t got anything concrete yet, but we’re not in a hurry either,” explains a spokesman for the NDR of the “Bild” newspaper. According to this, the North German Broadcasting Corporation is currently not planning any shooting for a new Tschiller “crime scene” for the current year 2022. And it is apparently not yet certain whether the filming will take place in the coming year: “We cannot currently answer whether there will be filming for a new Schweiger ‘crime scene’ in 2023.”

At the beginning, a real fundamental discussion about Schweiger’s version of the Sunday thriller germinated: Should the “Tatort” series continue to write its success story in the good old tradition of German thrillers or should it be a little more action? Schweiger said at the time that he did not want to do a classic detective story. The so far last Tschiller part “Tschill out” was much quieter and slower and marked a kind of restart. It is therefore still open when it could continue with this.