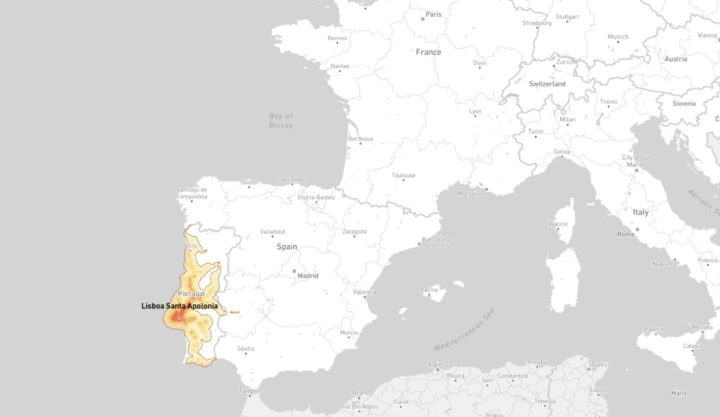 Although Portugal is very poorly prepared when it comes to the railroad, both in terms of quality and quantity, we can use this means of transport to go from north to south of the country and, in rare cases, even to Spanish border cities. As such, the service that we leave today, which shows us how far we can get with 5 hours by train, does not apply like a glove to our country.

Despite this, it can be very useful for those who want to travel around Europe outside of using the train. The interactive map gives us an idea of ​​the flexibility of traveling by rail.

Which countries have the best train network?

Europe in general has an excellent rail network. Yes, Portugal is still not at this level of excellent, or good, we are probably in the poor, but through these countries of the old continent we can already arrive from many cities with a train connection relatively quickly.

Roughly speaking, if in Alfa Pendular we take more than 3 hours from Lisbon to Porto, in a distance of about 300 kilometers, to go from Madrid to Barcelona we need less than 3 hours for twice the distance. However, there are even more interesting cases.

was created a very illustrative map which shows us how far we can get by train in 5 hours. With colors that indicate journeys of 1 hour, up to 5, we can simply hover over each city and the map shows in a very visual way the distance we can travel in that time.

How far can we go in 5 hours by train?

According to the authors of the work, this map shows how far you can travel from each station in Europe in less than 5 hours. The map is inspired by the Direkt Bahn Guru which makes the data available which is then worked on to make a smear of distance.

So, to get this idea, hover your mouse over a station to see the isochrones of that city. 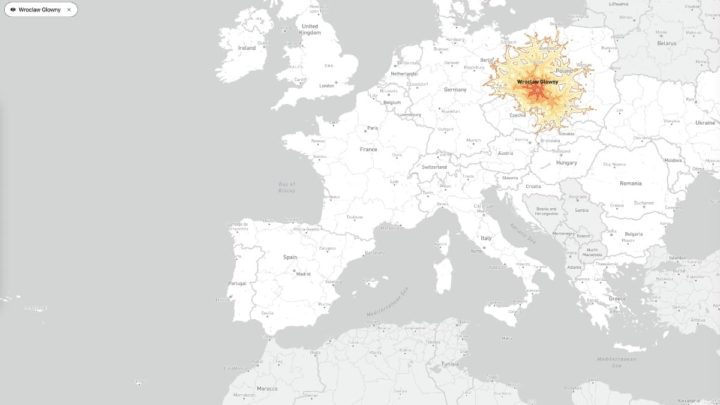 The authors warn that this information assumes that the exchanges are 20 minutes long, and the traffic between stations is slightly above the real speed. Therefore, these should be interpreted as ideal travel times. Trips may not exist when taking into account the necessary exchange times.

Therefore, the idea is to realize that, without other setbacks, these are the places where the train takes us up to 5 hours inside the carriage. Good trip.