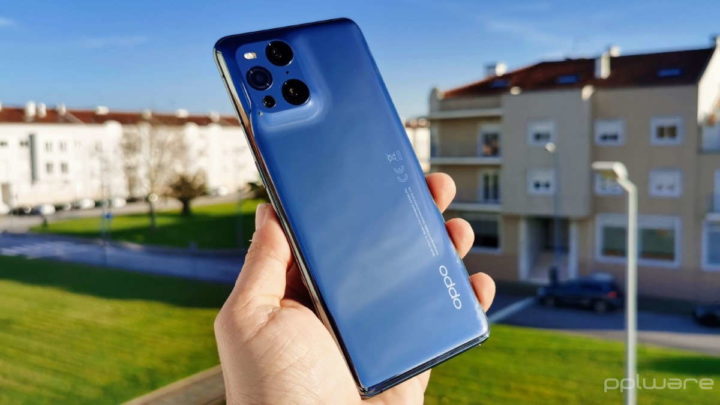 Like several other smartphone brands, OPPO has also been looking to speed up the process of updating its smartphones. With ColorOS 12, based on Android 12, already mature and on several devices, it’s time to extend it to the rest of the ranges.

The brand has now revealed its plans for the coming times, thus showing which smartphones receive this new version. There is also data on those who will receive the beta, evaluation versions.

As soon as Google unveiled Android 12 the plans for the ColorOS 12 update were laid out. The brand prepared this new version to bring all the news and improvements to your smartphones.

Of course, there are already several devices that have received this update, but it's time to extend it. The list of new smartphones has now been published, with precise dates for the arrival of this new version. 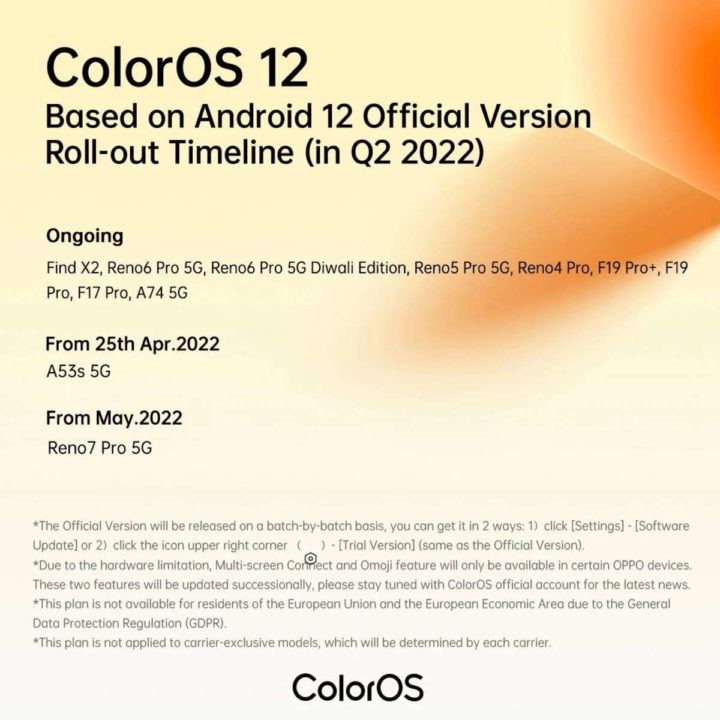 What OPPO revealed first were the dates for the next updates of ColorOS 12 and Android 12. This is the final version of this new proposal from the brand and it brings many new features. 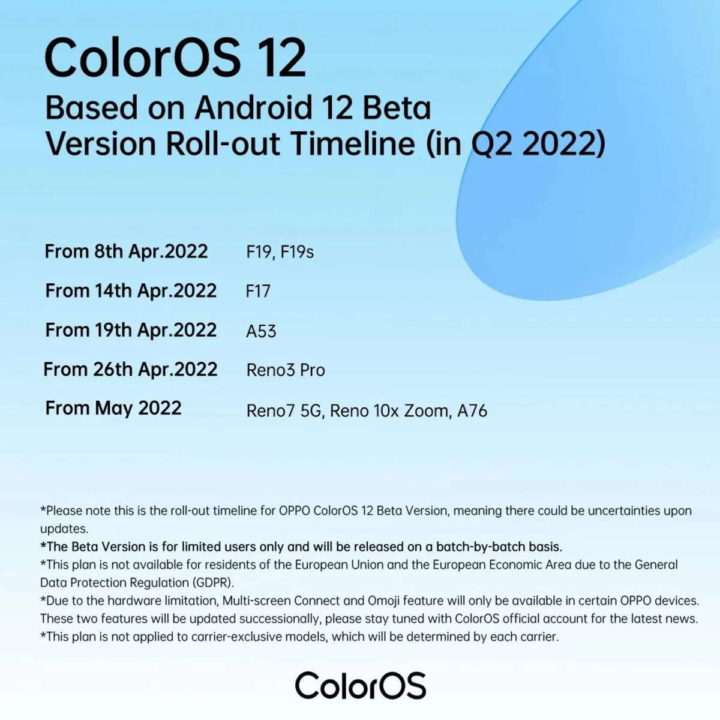 In addition to this list, OPPO has one more, focused on the beta version of ColorOS 12. The list here is more spaced out in time and brings more smartphones to Android 12.

From the month of May:

Since OPPO has a good reputation for anticipating these releases, it is normal if they arrived on smartphones before the expected date. At the same time, it is excellent news for those who have smartphones of this brand, who thus receive Android 12 and its many new features.