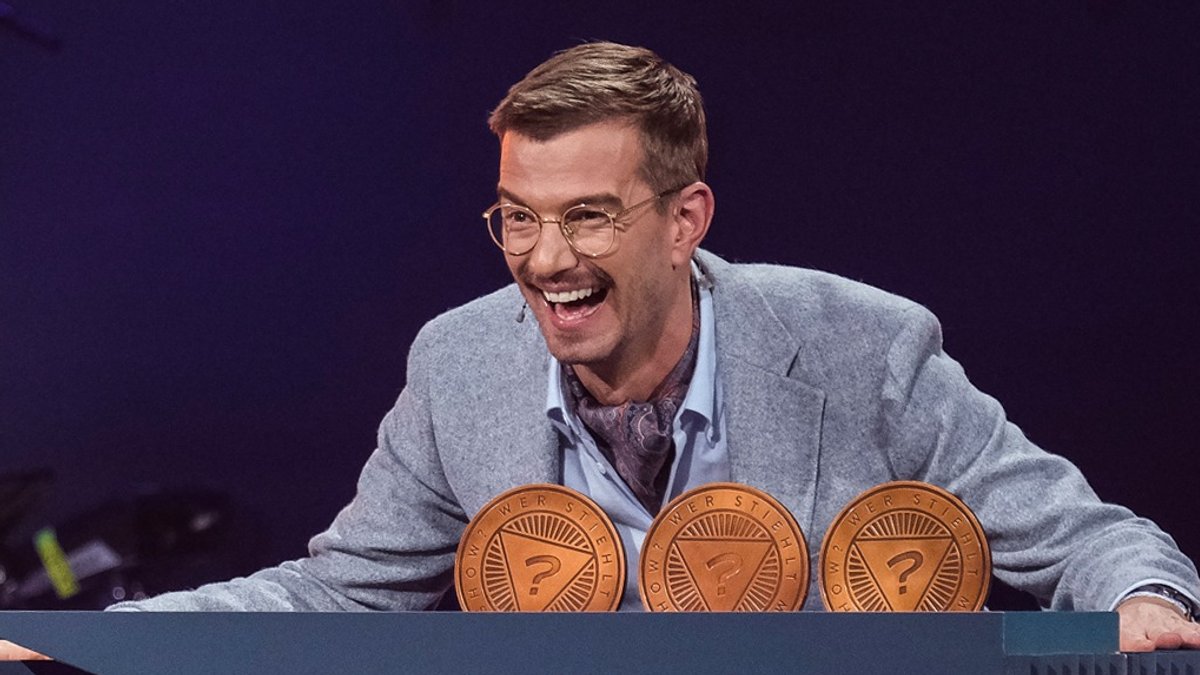 Joko Winterscheidt (43) is the winner of the final edition of the third season of “Who is stealing the show?”. The moderator was not only able to defend his job again in the quiz format, but also snagged a special prize. Winterscheidt lands on the cover of his own puzzle magazine. “Joko’s funny puzzle carousel” should be available from February 9 wherever there are magazines.

Tight finale in the last show

During the show, wild card candidate Lars (33), comedian Anke Engelke (56), singer Mark Forster (39) and entertainer Riccardo Simonetti (28) competed against each other to determine who would make it to the final against Winterscheidt. After first Forster and then Engelke were eliminated, Simonetti was able to prevail against the wildcarder with 24 to 21 points.

In the final of the penultimate episode, Winterscheidt was able to hold his own against Forster with a score of 5 to 2, but this time Simonetti made it much more difficult for the moderator. Twice he caught the 43-year-old bluffing and was able to answer the questions of presenter Katrin Bauerfeind (39) up to 3 to 3 at eye level with Winterscheidt.

However, the entertainer did not then know that Rufus Beck (64) spoke the German versions of the “Harry Potter” audio books and that Jan Böhmermann’s (40) “Twitter Diary” is entitled “Followed by nobody you follow”. Since Winterscheidt was able to answer both questions correctly, he secured victory with a final score of 5 to 3 points.

There will also be more puzzle fun on TV at a later date. ProSieben has already announced that a fourth season of “Who steals the show from me?” is to come. However, it is not yet known when the new episodes will be broadcast.