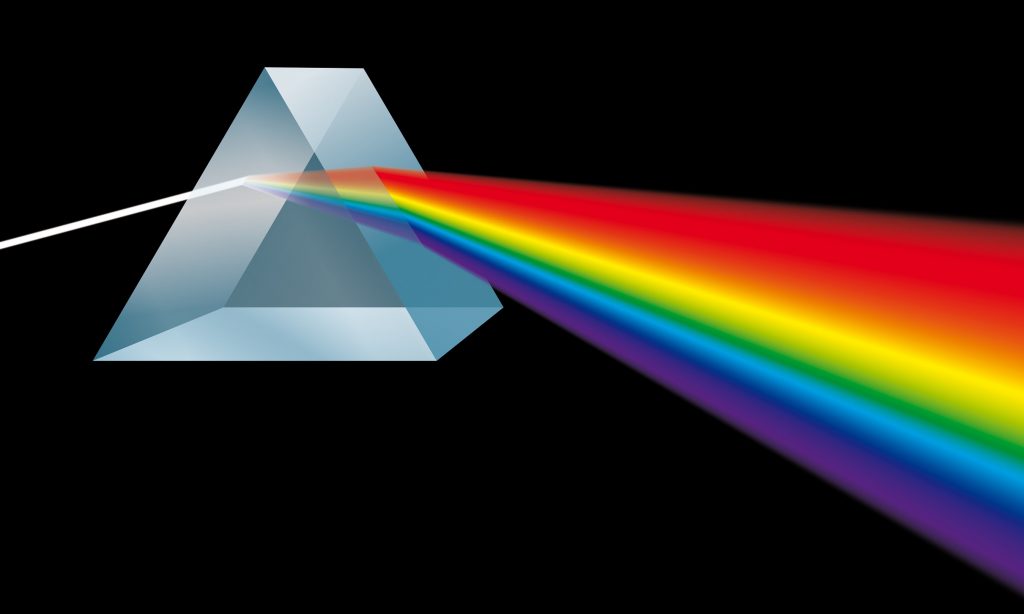 There are phenomena that we humans take for granted. However, this is not the case with all things. Among other things, this question often arises when looking up: Why is the sky blue? There is an explanation for this.

Why is the sky blue? Wavelength of light is crucial

Maybe you’ve always wondered: Why is the sky actually blue, while the universe is completely dark? There are a number of understandable reasons for this. So let’s start by explaining why we see a blue sky when we look up.

Put simply, the main reason for blue skies is the scattering of sunlight in the atmosphere. While the sun emits a white-yellow color, our sky is blue. Sunlight has to pass through the atmosphere on its way to Earth.

The light consists of electromagnetic waves, which can be long or short waves. The longer they are, the lower energy waves are and appear in a reddish tone. Shorter waves, on the other hand, are more energetic, so the colors shift towards blue-violet, as the German Weather Service explains.

On its way to Earth, sunlight encounters gas molecules such as oxygen or nitrogen in the atmosphere. The light is “scattered”. Since blue, i.e. shorter, light waves are deflected more strongly during scattering and at the same time oscillate more strongly, they react much more often with the particles in the atmosphere.

Because the light waves no longer come directly from the sun, but have been deflected umpteen times, they “land” on earth in a roundabout way. People then perceive it as blue sky.

That is why there is dawn and dusk

In the morning and in the evening the sky turns orange to red. The wavelength of the light falling on earth also plays a role here. Due to the inclination of the sun to the earth’s surface, the light travels a longer distance in the morning and evening hours.

The sun is therefore lower than during the day and the light is deflected more in the atmosphere. Red light in particular, which has longer wavelengths than daylight, scatters. The molecules intercept the short-wave blue light so that only the long-wave red rays reach the earth.

Why is the sky blue when space is black?

If our earth is light and the sky is blue, why is it black in space if that is where the light sources actually come from? If you look at the sky at night, you can no longer see the blue splendor. The German astronomer Heinrich Wilhelm Olbers also dealt with this question at the beginning of the 19th century. The result is Olbers’ paradox, according to DLR.

This states that the universe is constantly expanding. Thus, the distances between the earth and other light objects are increasing. The light loses energy along the way and is therefore no longer blue, but “evolves” into infrared. The human eye can no longer perceive infrared waves because they are too long.

Now you can explain the question, “Why is the sky blue?” The decisive factor here is the wavelength, which accounts for the energy and the color. Every now and then you can see the Milky Way in the night sky. We’ll tell you when to spot it. And if you’ve been wondering which is the brightest star, we’ve got the answer for that too.