This Wednesday (05), the Wi-Fi Alliance announced the Wi-Fi 6 Release 2 standard. This new revision promises a number of improvements to wireless connections, such as the addition of multi-user MIMO uplink support, which can greatly increase upload speeds.

The multi-user MIMO uplink is a technology that allows multiple users to upload simultaneously to the same access point (AP – Access Point). That increases connection speed while reducing latency in data exchange.

According to the Wi-Fi Alliance, this technology will result in more performance for accessing video streaming and video conferencing services. For those who play online, the promise is more reliable connections during matches.

The company says these updates to the Wi-Fi 6 specification are necessary to support the growing demands on bandwidth. Uploading large files to cloud storage services and constantly uploading high-resolution photographs and videos to social media were the examples cited. 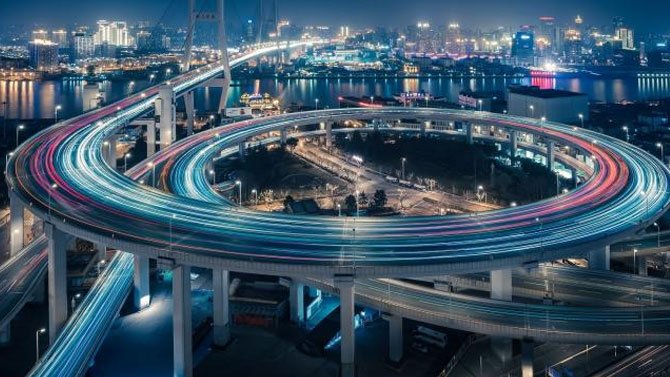 These changes can be especially important in scenarios such as Smart Homes and Cities, as well as in industrial and commercial environments. The expectation is of reduction of operating costs mainly in scenarios related to IoT. The advertised features apply to all communication bands covered by the Wi-Fi 6 standard, including 2.4GHz, 5GHz and 6GHz frequencies.

In the publication, companies such as Qualcomm, Intel, MediaTek and Broadcom mainly highlighted the increase in upload speed brought about by multi-user MIMO upload. According to Phil Solis, Director of Research at IDC, users in more populous regions will be the main beneficiaries. By 2022, the Wi-Fi Alliance forecasts the entry of nearly two billion Wi-Fi 6 devices onto the market.