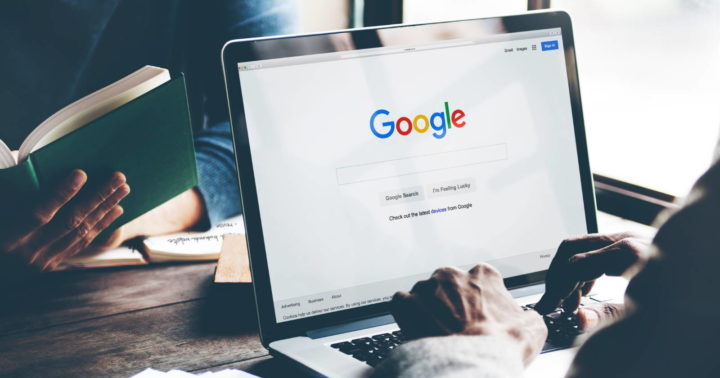 It’s a rare day when news of changes to Google, Android and many of the search giant’s other products doesn’t emerge. It is constantly improving and looking for the best interfaces and the most interesting features.

Contents
Google will have a new face soonNew widgets on the surveys pageAfter all, when does this interface arrive?

Thus, and of course, there is now another novelty, unofficial and apparently in testing. Google itself affects its access interface for users, which should be richer and with much more relevant information for users.

Google will have a new face soon

Something that many people appreciate about the Google search engine is the simplicity of its interface. With a minimum set of options and information, direct access to what interests users and which is just the search for the topics they want to consult on the Internet.

Even so, and because it is a place where we increasingly spend our time, there are news on the way. These are not yet public and accessible to everyone, but they show that Google will soon provide even more information to users, even before they do their searches.

"Meet the new https://t.co/Dw4J4gNDnM"!! I cleared Chrome's browsing history (cache, cookies, everything) and when I logged in back to Google, I got this on its homepage.

I hope that this comes to @Google Chrome's NTP.

New widgets on the surveys page

What has now been revealed shows that soon there will be information widgets that will be housed at the bottom of the page. These will cover several topics and apparently the user will be able to choose the ones that are most interesting and that he wants to consult.

Interestingly, this evolution seems to be logical, given what Google already has available. Android's Chrome already presents users with these same widgets on the default page, where the user already does searches. At the same time, they also look like the widgets that Microsoft has in Windows 11, with varied information and themes chosen by users. 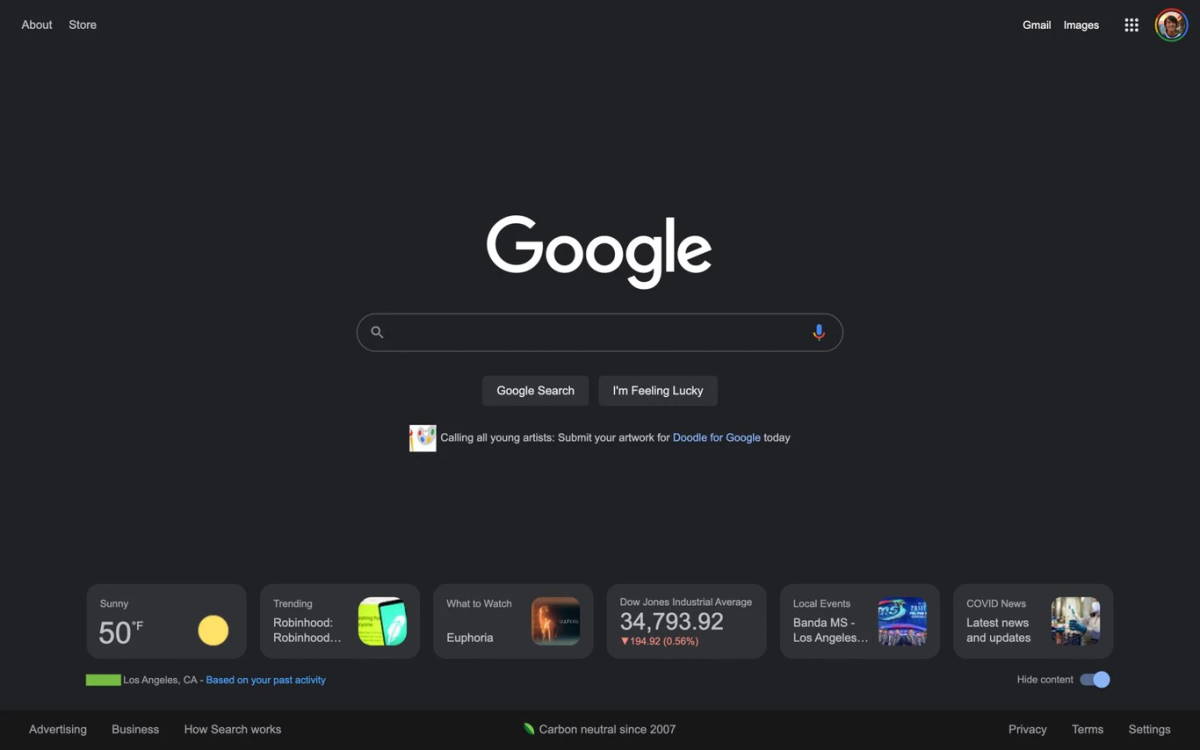 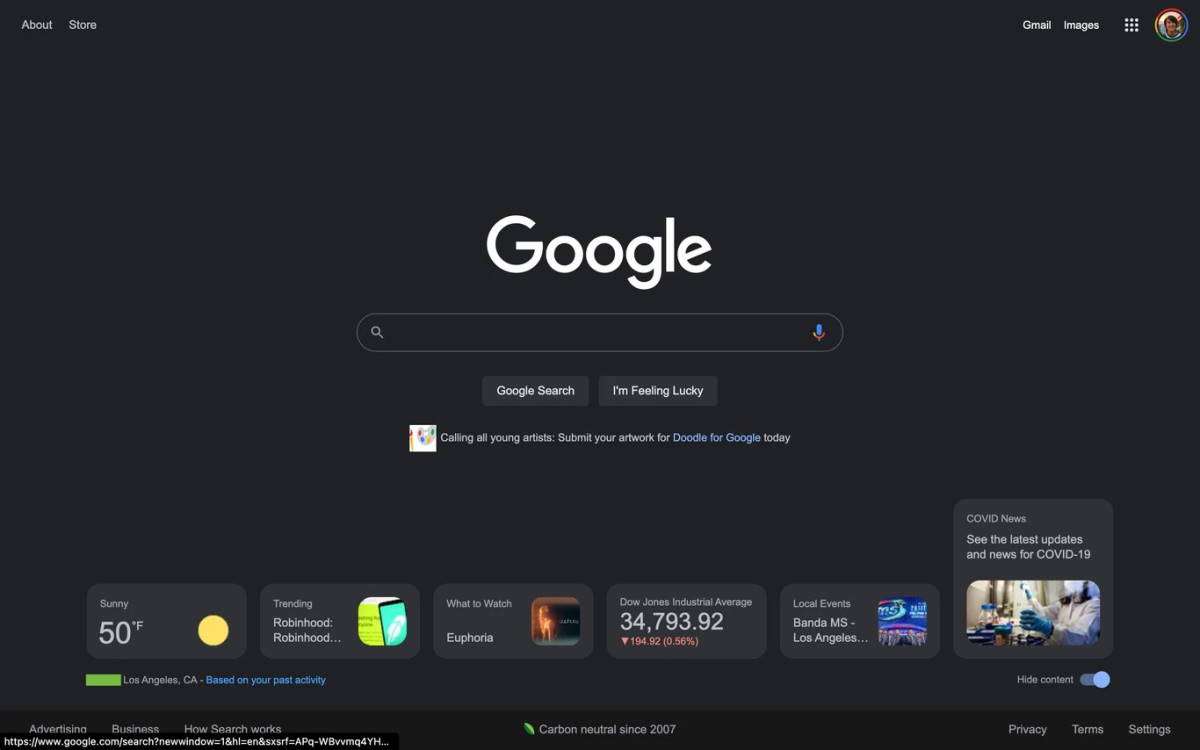 After all, when does this interface arrive?

For now this novelty seems to be appearing only to a few users, apparently in a very limited test. In fact, these same widgets had already appeared a few months ago in testing, but there are noticeable differences between the two new interfaces. Of course, there is still no date for its global release.

This is yet another change that Google puts in its search interface and that will captivate users for longer. In this way, you will keep even more people there, who will not be limited to accessing just for research, being able to look for varied information there.