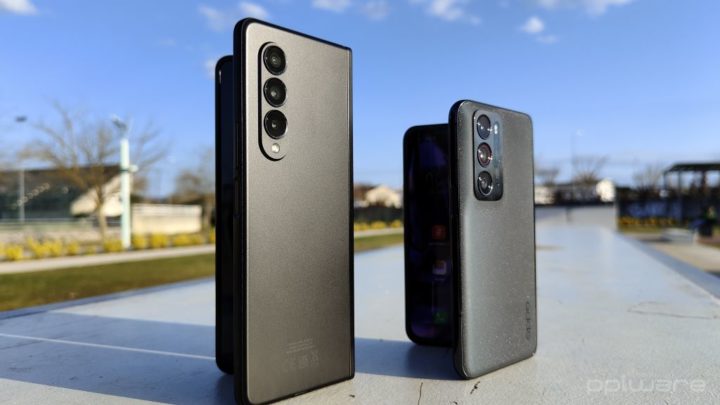 More and more brands seem to bet on foldable smartphones and a new one now seems interested in this concept. We are talking about OnePlus, which has been raising some doubts about what it may or may not be preparing.

The brand has not yet revealed anything concrete and has not confirmed whether or not it is working on its concept. However, that hasn’t stopped its founder from now revealing something that makes it clear that OnePlus should really go ahead with a proposal for a foldable smartphone very soon.

In addition to brands such as Samsung, Xiaomi or Huawei, few have proposals for folding smartphones on a constant basis. OPPO seems to want to bet on this field and everything points to the Find N should soon have 2 more allies in the global market.

The latest brand to take the step and show that it will really bet on this market seems to be OnePlus. There is nothing concrete, but the post that Pete Lau posted on Twitter makes it clear that this should really be something real soon.

Everything is limited to an image and a question, but it is clear that it is really associated with a folding smartphone. It seems to be, with a great degree of certainty, a hinge that will be used in a folding smartphone, which the brand should be preparing.

What do you think this is? pic.twitter.com/vrT2pzQ7jX

This image now shared by the head of OnePlus seems to confirm a rumor that circulated in April this year. At that time there was talk that the brand could launch a model similar to the OPPO Find N, which seems to be logical, since the BBK companies share many elements

This union encompasses brands such as OnePlus, OPPO and others and has led to many elements being recycled and used. Here the production lines, the design teams and even the R&D ones stand out. Thus, it is simple to understand that the foldable smartphone uses a lot of what the Find N presents today.

If OnePlus' entry into the field of foldable smartphones is confirmed, this is good news. The massification of these concepts will certainly bring down their prices and make these models more accessible, which are increasingly of interest to consumers.