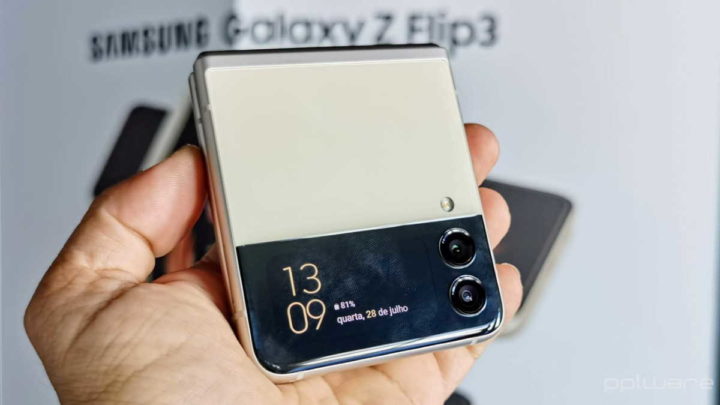 Samsung is preparing the arrival of many new features soon. The brand will unveil its new foldable smartphones and thus update its proposals in this increasingly interesting and important market area for the brand.

If expectations are high, compared to what is expected to be presented, there is a novelty that is not very satisfactory. Samsung is expected to increase the prices of these smartphones and the new values ​​​​of the Galaxy Z Flip4 have been revealed.

With increasingly high sales, Samsung's folding smartphones are one of the main proposals in this market. The brand has invested heavily in its success and this has been reflected in sales, which have grown visibly.

A new information now brings important data for everyone who expects these new models. Unfortunately, it's not the best news, as they bring the new price at which the Galaxy Z Flip4 will be marketed, at a value above last year's value. 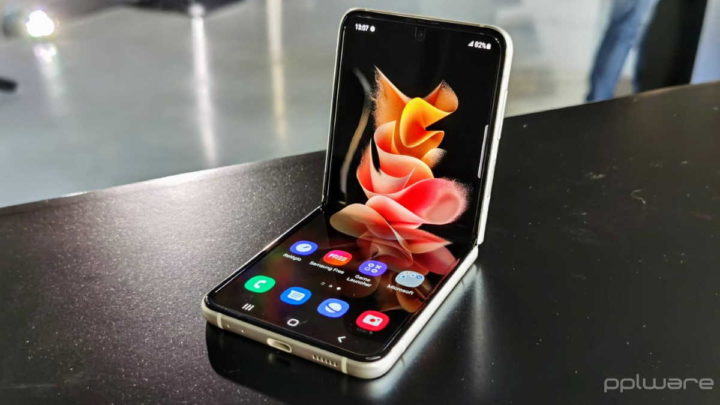 Although there is still no confirmation from Samsung for the new prices and for their reason, there is already a factor. These must keep up with inflation and the new values ​​of the euro, as has happened in other brands and will certainly be repeated. 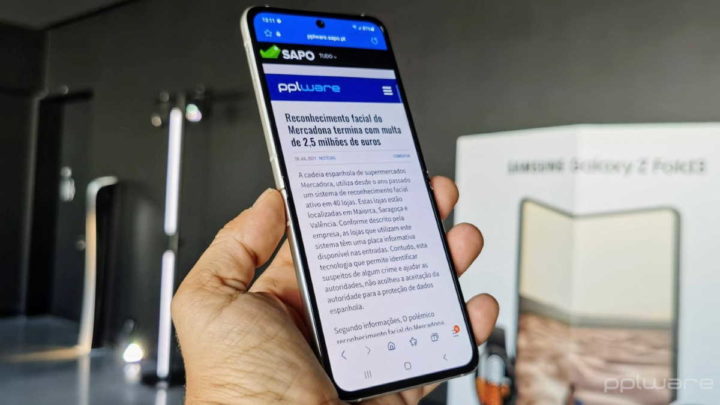 Recent rumors have revealed that the Samsung Galaxy Z Flip4 will come equipped with a Snapdragon 8+ Gen 1 SoC and powered by a larger 3,800 or 3,900 mAh battery. It is expected to support up to 25W charging and its foldable screen and camera setup will be similar to the Z Flip3.

Having the previous model arrived in Europe for 1,049 euros, this adjustment to 1,080 of the Galaxy Z Flip4 is only slight. Samsung was committed to reducing the values ​​of its foldable smartphones, something it seems to be unable to achieve.