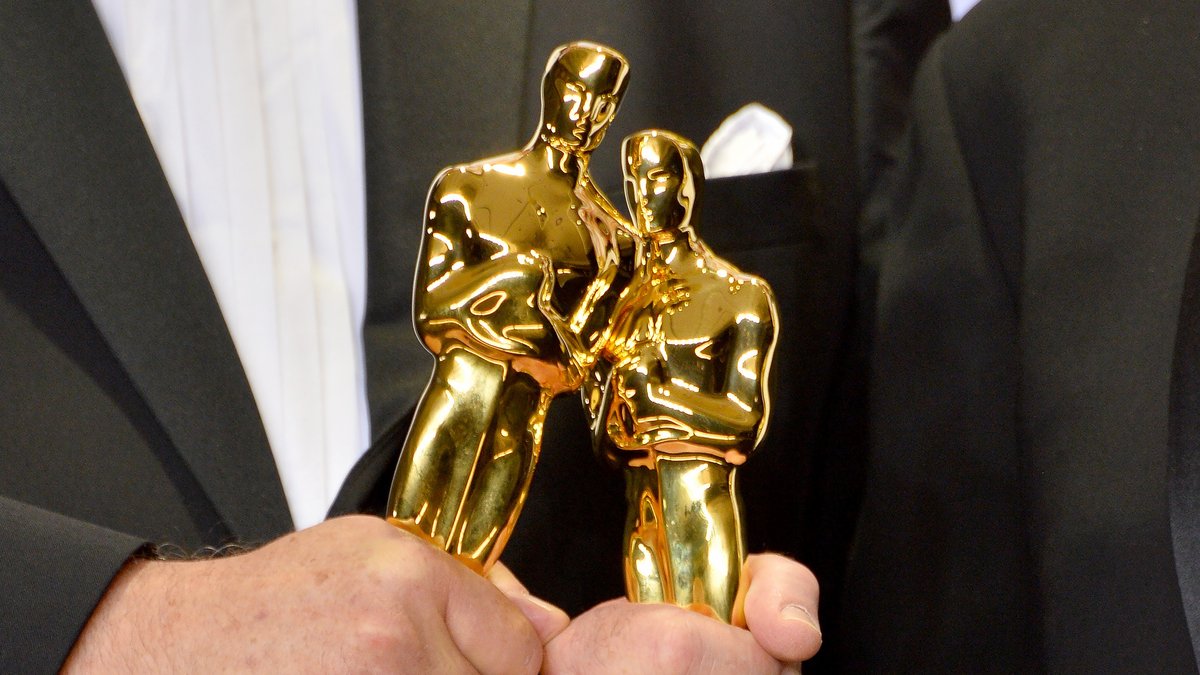 For the first time since 2018, when Jimmy Kimmel (54) led through the 90th edition of the Academy Awards, the Oscars will again have a host on March 27 of this year. This was announced by Craig Erwich, the president of Hulu Originals and ABC Entertainment, according to “The Hollywood Reporter” during a virtual event.

Only last Monday it was announced that Erwich will also steer the fortunes of the prestigious award ceremony in 2022 – for the seventh time in a row. The decision to go back to the host must have been made due to the catastrophic audience figures of the past year, with just over ten million viewers, only around a third of what it was in 2019.

Coup thanks to Tom Holland?

According to “The Hollywood Reporter” there could be a real coup in just under two and a half months. It has not yet been officially announced who will lead through the evening. Allegedly, the organizers are said to have contacted Tom Holland (25), who recently expressed interest in the job as a host in an interview. With “Spider-Man: No Way Home” Holland delivered the most successful film of the corona pandemic, and the likeable Briton is also considered a crowd-pleaser.

Bitcoin: expected bloodbath according to Fed assessment will not be forthcoming 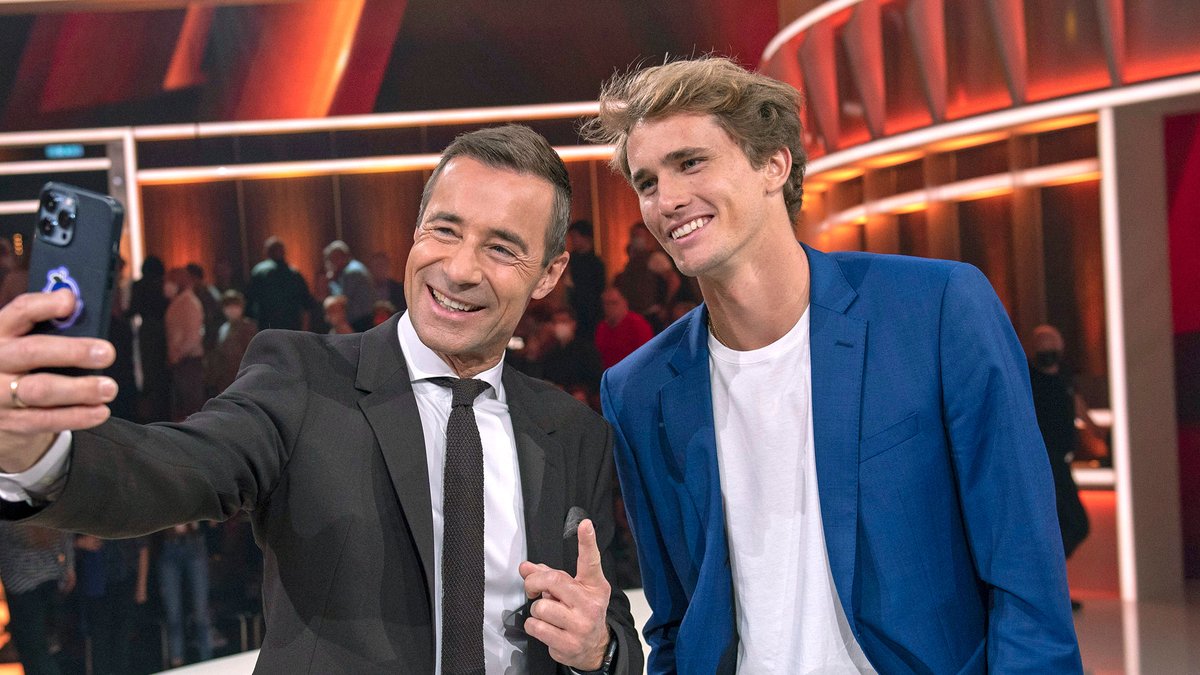 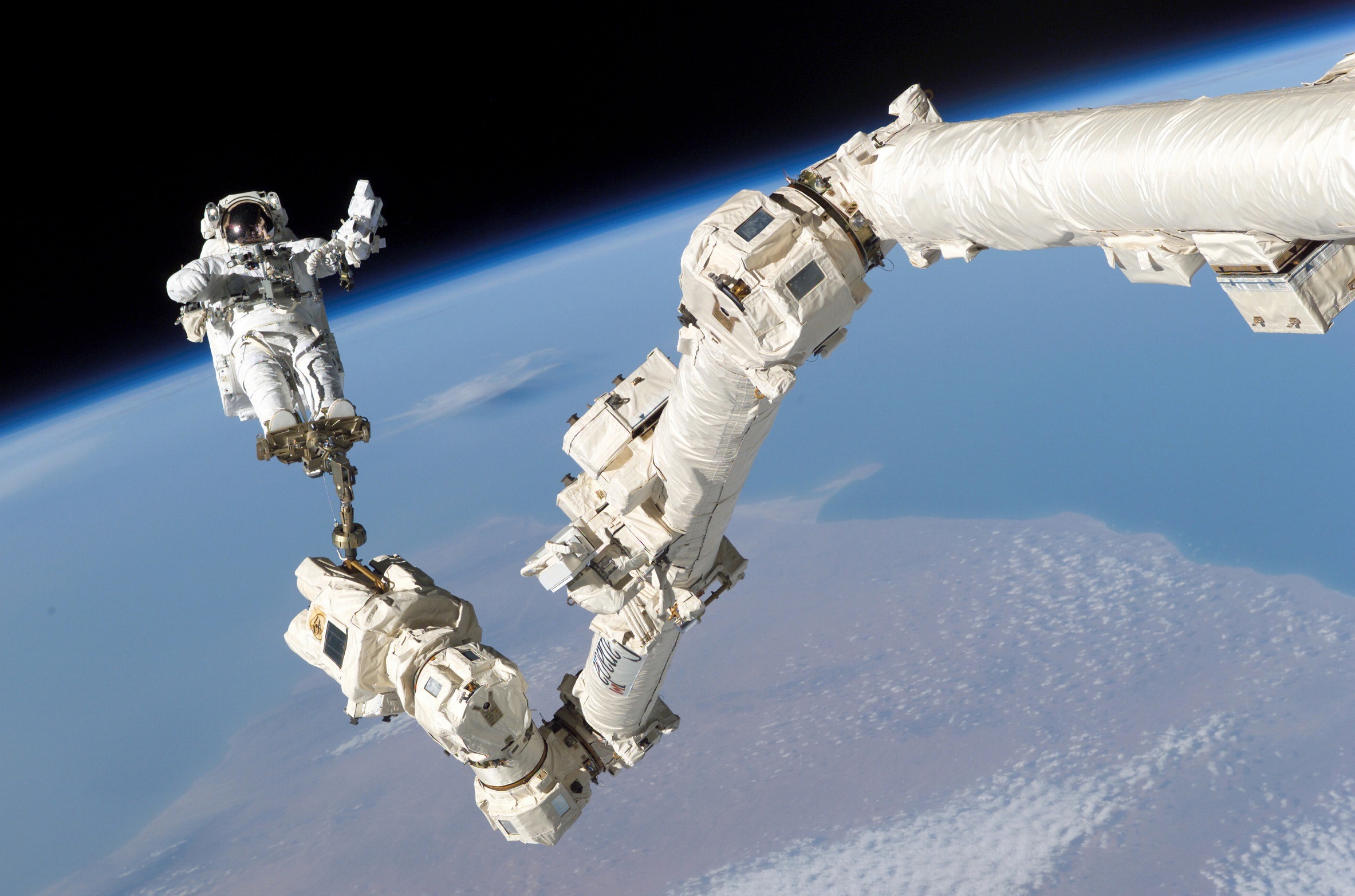 How to become an astronaut at the European Space Agency ESA