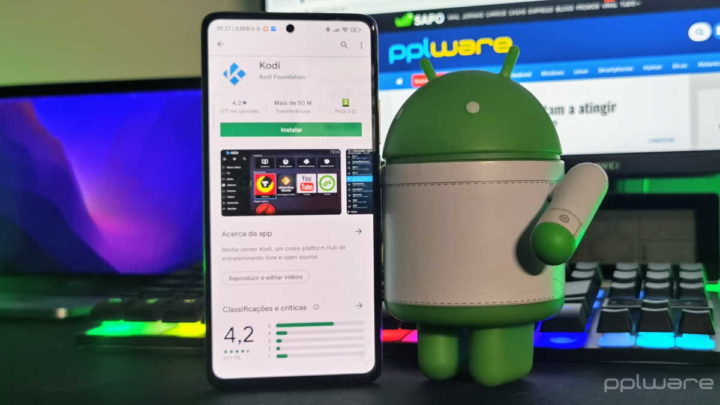 With constant changes in the Play Store, Google seeks to improve Android in a very profound way. It wants to remodel the offer of apps it has, arranging them more efficiently and more interestingly for users.

Now, and to complement the information present in this Android app store, there is a new useful information. Google wants to help users and will indicate whether this app is ready to run on the device that accesses the Google Play Store.

Over time, Google has brought lots of news for the Play Store. These seem to focus on the visual part and the way apps are presented to users in this Android store for their smartphones.

These aren't the only changes that have been revealed, with changes to be applied to features as well. These are less visible and affect users differently, often changing the search and how to install apps.

Now there is a new change, this time focused on the information that is presented to users, especially on the support of each of the apps that can be installed. In the additional information area, you will have data about its support on Android.

The present information reveals to the user which Android version is supported, the compatibility associated with the device being used, and the file size of the present app. The user just needs to decide whether or not he wants to install this proposal on his Android.

Interestingly, it should not be limited to the device to be used and should also present others that the user has and that were active in the last 30 days. Thus, support for the rest of the user's equipment is visible.

This novelty is now reaching the Play Store and more and more users. It's a simple improvement, but it will help users to decide which apps they want or not to have on their smartphones, without having to install and evaluate them.