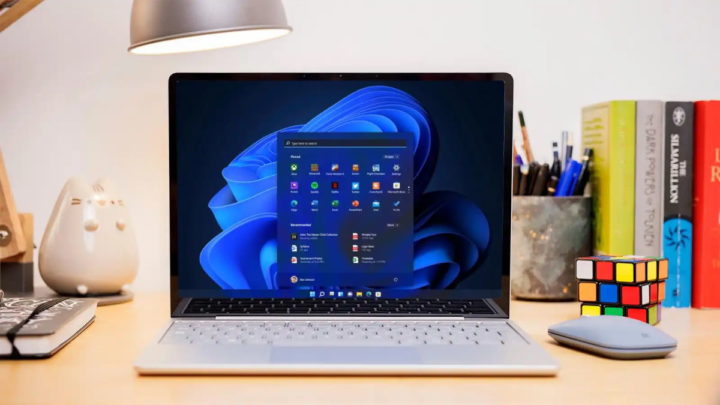 Windows updates can be a real mess, but in some situations they can handle a lot of problems. We’ve seen this happen in the past and apparently this is what is happening again.

A new system update from Microsoft was released this week and it fixes a number of Windows 11 issues. This comes as an optional update but is recommended for anyone who is having issues with this system.

This June's Patch Tuesday was not positive for Windows 11. In addition to the security fixes and general improvements it implemented, it also brought several problems for users of this system.

One of the biggest complaints that were presented was associated with WiFi and loss of connectivity when the hotspot was activated in Windows 11. This was a strange situation, but Microsoft quickly investigated, to come up with a solution. 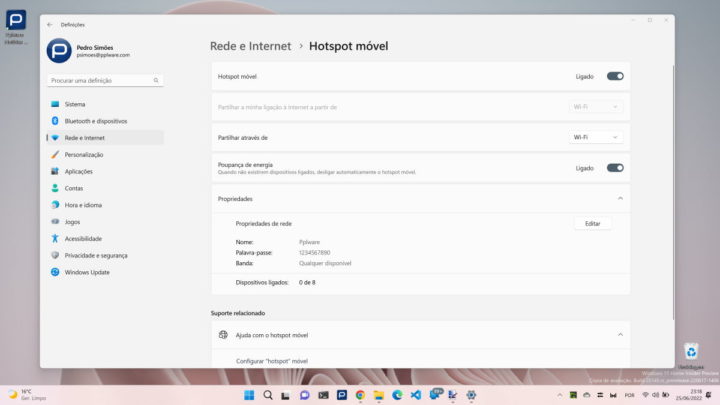 It is arrive now in an optional update that is accessible to everyone. Marked as KB5014668 it will put Windows 11 on build 22000.778 and will definitively solve this problem associated with the hotspot and its loss of connectivity.

In addition to solving this problem, Microsoft brought yet another novelty in KB5014668. This one focuses on research and brings to it what was designated by Microsoft as Highlights, which focus on special days or holidays, with images alluding to these moments. 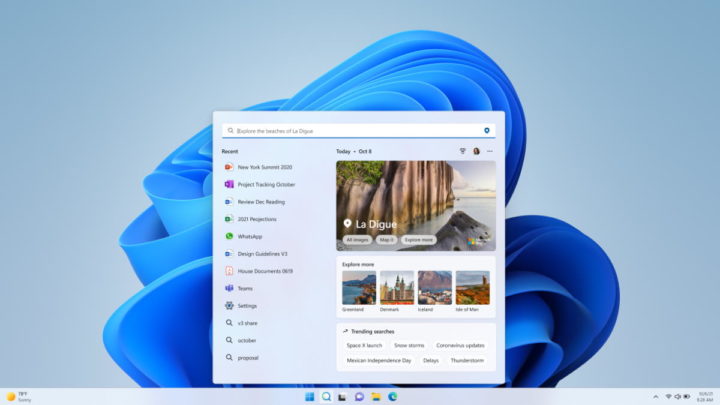 Of course, KB5014668 also solved other problems of Windows 11, which prevented the system from working perfectly. Here we had failures to play videos, problems connecting Bluetooth devices at startup and even Microsoft's own system update.

Anyone who wants to install this new Windows 11 update must go to Settings and then look for news on Windows Update. KB5014668 is optional and will only appear this way, so it is necessary to do these steps. S has problems on Windows 11, the ideal is to follow and install this system update from Microsoft.