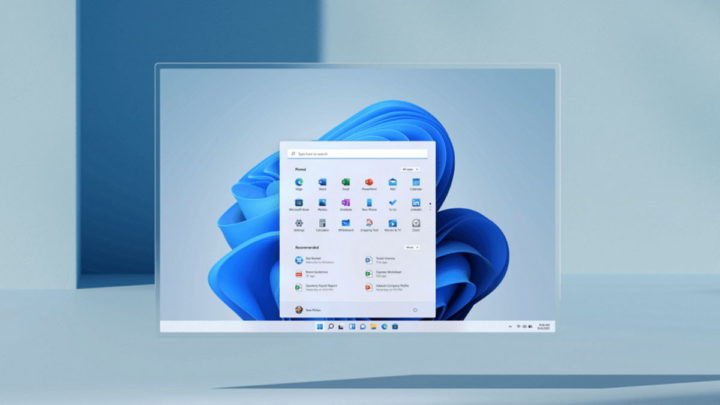 Microsoft has been betting on Windows 11 as its system for the future. The software giant wants to make this proposal a showcase of what it can do and has renewed many of its apps and features.

One of the ones that has been renewed the most is the Task Manager, which has been idle for many years. It has been given a new face and now, with a simple update, it has become even simpler for all users to use.

As an essential Windows tool, the Task Manager has been asking for a renewal for many years. This has extremely useful information and allows for a very important management of the Microsoft system.

Microsoft started this process in Windows 11 a few months ago, but still without bringing you any news in its functions. It received a treatment in its image and brought its interface closer to what is now standard in Microsoft's new system, something already present in Notepad and other apps. 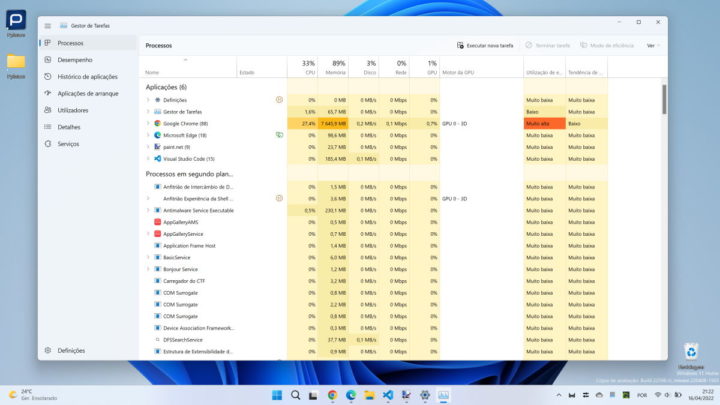 But as Microsoft wants even more from the Task Manager, it continued the developments and now has a novelty for this tool. Created a set of shortcuts to be even simpler to use, at any time.

These shortcuts can make the Task Manager simpler, freeing the user to focus on the tasks at hand. They are still at an early stage and certainly Microsoft will create even more, to improve usability. 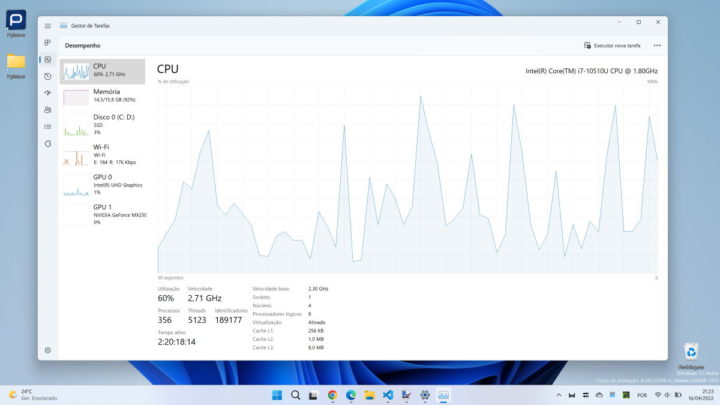 These new shortcuts in this unique tool have emerged in the latest Insider build of Windows 11. It will be tested by everyone who joined this program and evaluated any problems that may arise with this improvement.

Once again Microsoft shows how it manages to reinvent its apps and their features. The Task Manager is renewed in Windows 11 and this is increasingly visible, with new options and an image closer to what this system brings.