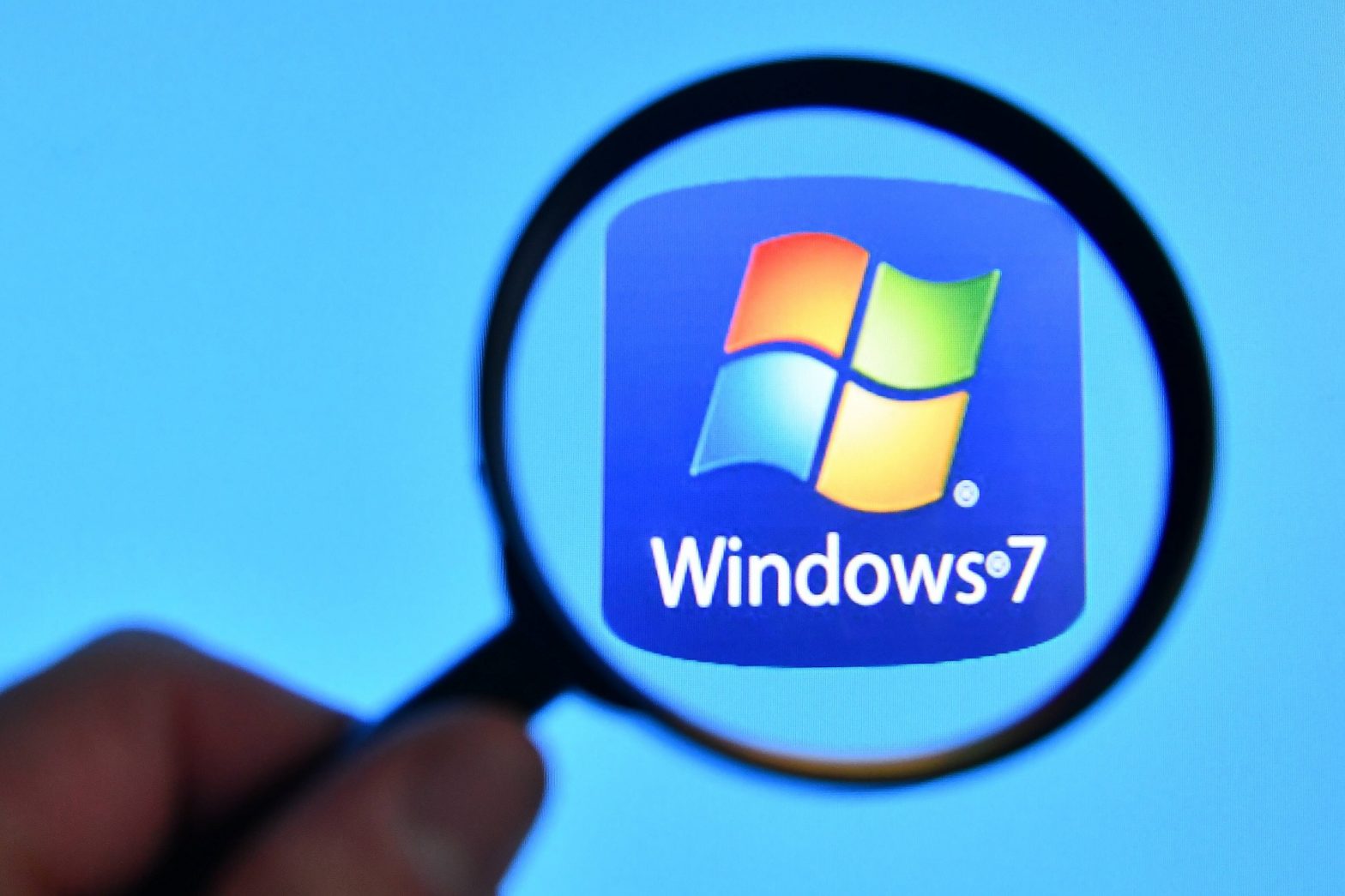 windows 7 still exists, because more than 2.5 million users use it to this day operating system. Nevertheless, there is a catch, because the old systems from Microsoft are not only solid, but according to experts also have blatant security gaps. Because XP, Vista and 7 are one thing above all: outdated.

Why you should avoid Windows 7 and Co

Like Windows XP, Windows 7 certainly turned out to be a rock-solid operating system in contrast to its predecessor Vista. Maybe that’s why some people use it to this day. Even though the systems are long outdated, they can still be found on many computers.

As t3n reports, 2.7 million computers run on Microsoft’s old workhorse alone. This is the result of a study by the security company Eset. Other insecure operating systems include:

Eset already warned of the consequences in 2020

However, the official end of support for the Windows 7 operating system was already in 2020. Even then, Eset warned of the consequences for the IT security of running systems. According to the service provider for IT security, the system is “a ticking time bomb for private users”.

This is also the opinion of Thorsten Urbanski, press spokesman for Eset, who classifies continued use of very old operating systems such as Windows 7 or XP as “grossly negligent”. An outdated system software is therefore not safe from hacker attacks. According to Urbanski, the attackers could gain permanent access to the computer.

However, users of Windows 10 need not worry. Microsoft named October 14, 2025 as the deactivation date. By then, the software giant hopes, most users will have switched to Windows 11. The new operating system had already performed well in tests. Nevertheless, before the update you should consider which functions will be lost with the changeover.