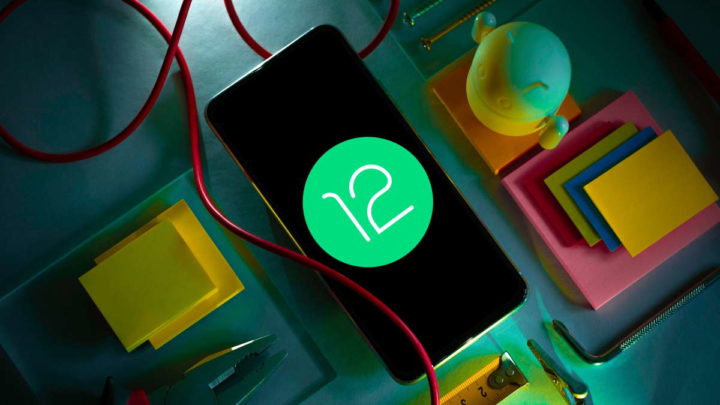 Android 13 is already a reality and the latest version can be installed on a limited number of devices. With this change already in place, it is important to see how the previous version is carrying.

The latest numbers do not suggest anything good, with Android 12 still much longer than expected. This is not the most used version and there is still a long way to go to have a strong presence in the smartphone universe with Google’s system.

Fragmentation is a reality on Android and we've gotten used to seeing it over the years. With such a huge list of devices, it's almost impossible to guarantee that they're all on the latest. On the other hand, not all support or have more updates

Still, and with Android 12 almost 1 year old, much more was expected from this version. Manufacturers have made a great effort, but apparently this has not been enough, given that this is not yet the most used version. 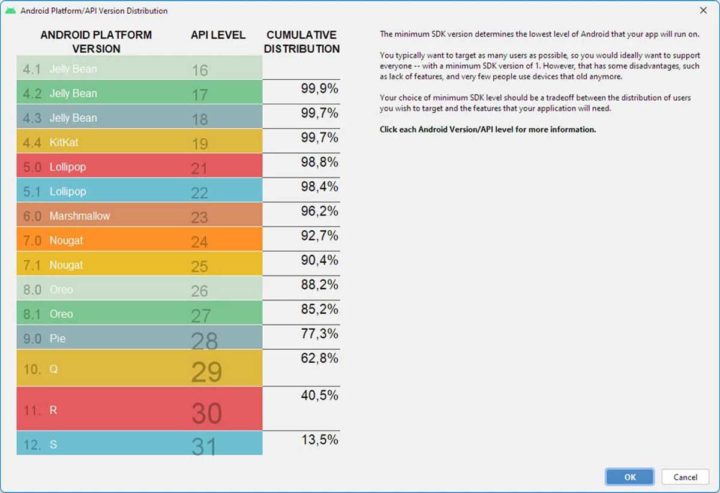 From what you can see, the domain still belongs to version 11 of Android, with its 27% share. Even before version 12, we also have versions 10 and 9 above, all with high values ​​and allowing them to have even greater control over the versions in use.

At the opposite extreme, we still have Android 4 in all its versions. These are residual numbers, but they clearly show the profusion of versions still in use and the difficulty of standardizing this scenario. 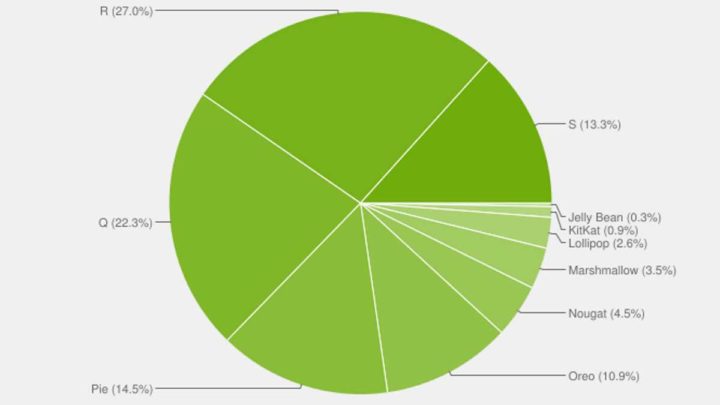 In fact, what happens now with Android 12 is the same as what has happened in recent years and is expected to continue in the future. New versions of Android take more than 1 years to take over and become the most used.

Android 13 is released and Google and its partners should now begin work on updates, which should start to be seen soon. Of course, this is a long process and it should bear fruit within a few months, something that didn't happen a few years ago, taking much longer.