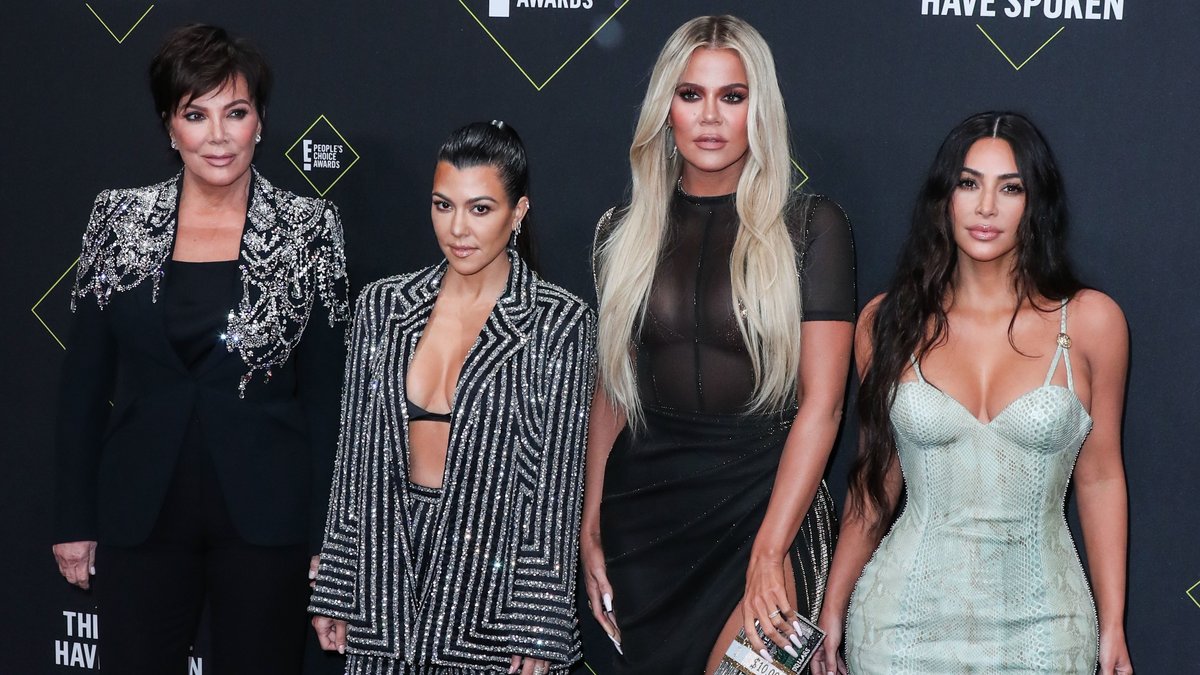 Fans of the Kardashian-Jenner clan are finally getting reality supplies starting April 14th. The new series “The Kardashians” will then be shown in the USA for the first time. And the format comes to Germany on the day of the premiere. Disney + shows the broadcast of the US streaming service in this country.

Apparently, fans can expect a lot from The Kardashians. “All facades will crumble,” promises a short teaser published by Disney + on Instagram. In addition, the streaming provider explains in the accompanying comment: “They exceed all expectations.”

After 14 years of “Keeping Up with the Kardashians”

The new format will feature clan matriarch Kris Jenner (66) and all of her daughters: Kim Kardashian (41), Khloé Kardashian (37), Kourtney Kardashian (42), Kendall Jenner (26) and Kylie Jenner (24) . The famous reality family previously appeared on Keeping Up with the Kardashians for around 14 years before the final episode aired in summer 2021.

Similar to “Keeping Up with the Kardashians,” the stars will share insights into their lives in “The Kardashians.” Among other things, it will probably be about Kylie Jenner’s pregnancy, which can be seen in the teaser with a baby bump.

The young entrepreneur has just made it public that she has become a mother for the second time. On Instagram she revealed that her second child with rapper Travis Scott (30) was born on February 2nd. After daughter Stormi (4) they had a boy. The child’s name is not yet known. Jenner and Scott dated from 2017 to 2019 and reunited in 2020.