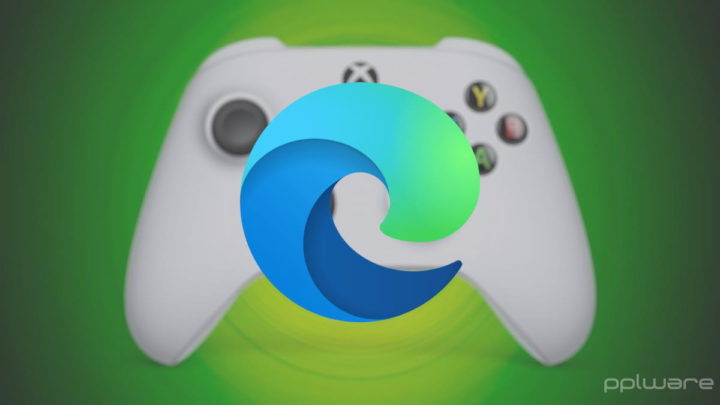 In recent months, and as a result of several improvements that Microsoft has created, Edge has grown to become a much more mature browser. This is already the standard proposal within Windows and this should bring in many new users.

To prepare it for even greater use, and embracing new areas, Microsoft has brought several new features to this browser. These are already accessible to everyone and leads Microsoft to point out its proposal as “the best browser for gamers”.

Offers a new homepage for Edge

With the oldie Internet Explorer out of the way, Microsoft has to focus only on Edge. This is a simpler browser to manage, as the developments are in charge of Google and the entire community associated with this proposal.

Microsoft have now several new features in your browser, which want to make it even better for various usage scenarios. With gaming in mind, Edge now welcomes you with a new homepage dedicated to this area featuring news, live highlights and even tournaments.

As browsers are increasingly the alternative for gamers, Microsoft has also tried to improve the graphics part of Edge with Clarity Boost. This will guarantee more vivid and more real colors in specials in the content received by streaming or videos.

This novelty has been in testing for several months and now comes in force to improve streaming games. In addition to working better in this field, it also brings a growth in the quality of the images that will be presented to Edge users. 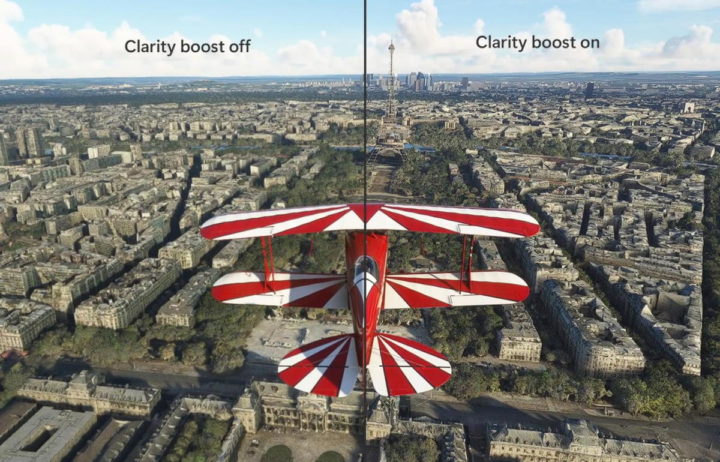 There are even more news for this browser

Finally, and to further adapt Edge to games, Microsoft has given it greater efficiency in resource and energy consumption. This gives this browser the ability to adjust whenever a game is being used on the system, without having to close it during that time.

It is with all these news that Microsoft wants to support the claim that places Edge as "the best browser for gamers". The arguments are presented, it is just now lacking the experience and confirmation of all those who make this their choice to use on Windows.