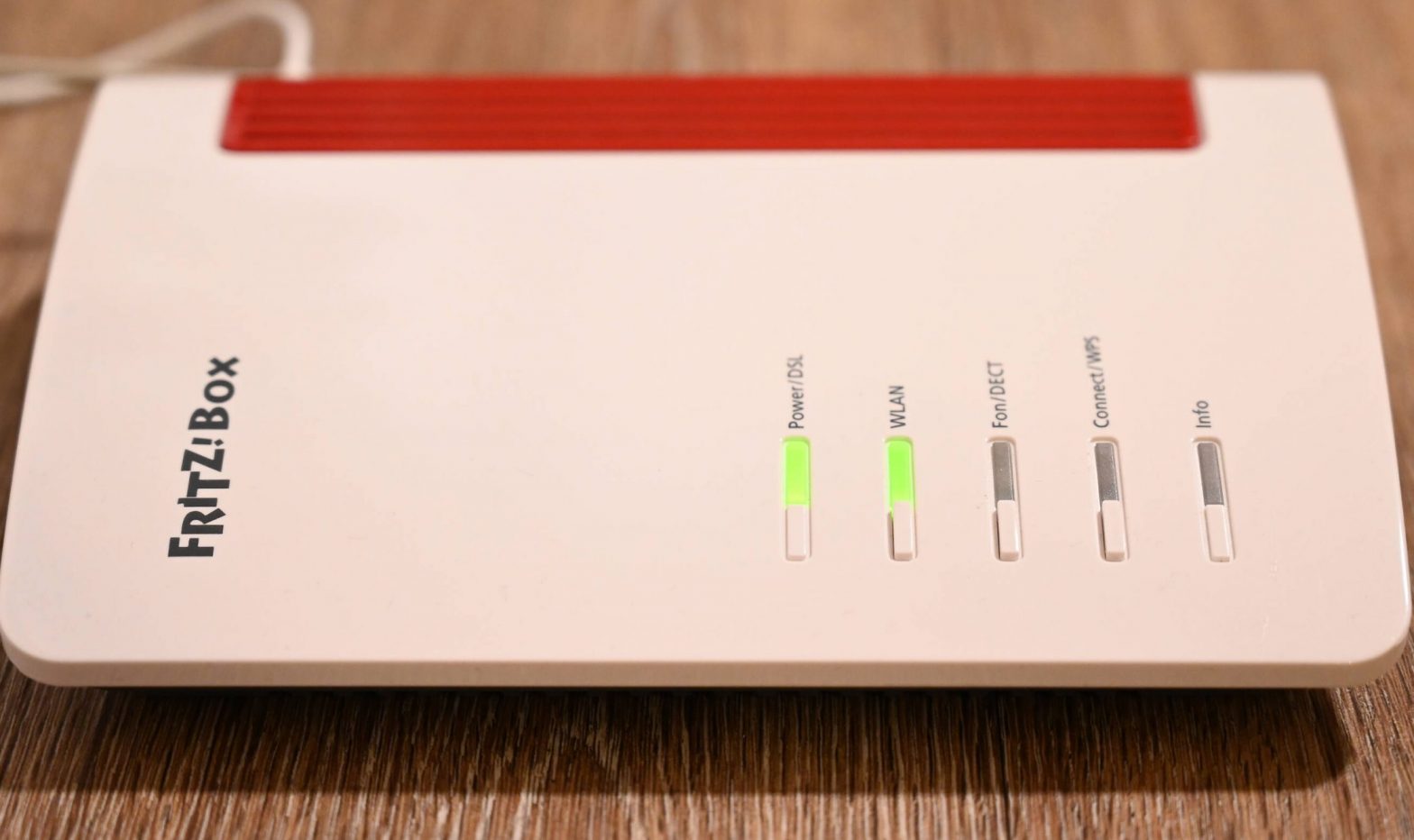 The wireless Internet at home or in offices is subject to a common standard that is currently being revised with new technology. Within the usual WLAN standards a further development is created that is intended to expand the local network together with additional devices by a movement-sensitive component in the future.

Contents
New WLAN standard: From 2024 at the earliestDevice interaction according to the new WLAN standard WLAN network should recognize breathingTechnical Challenges

New WLAN standard: From 2024 at the earliest

The IEEE (Institute of Electrical and Electronics Engineers) is responsible, among other things, for the publication and certification of the WiFi standards under the standardization designation 802.11. An IEEE group has been working on the new technology since 2020 under the identifier 802.11 bf. Their work should continue until at least 2024, as reported by The Next Web.

The first thing to note is that WiFi-based, motion-sensitive technology already exists. In many cases, however, this requires a separate motion sensor. It can also only cover the area in which it was installed. The first products are already available that do not require additional sensors and can monitor a larger area. But they still need at least one device separate from the router.

The basic idea behind the movement-sensitive WLAN standard is that the router emits radio waves that devices such as cell phones or laptops receive. But if objects (people, pets) are blocking these waves, a capable router can also detect their size and movement.

Device interaction according to the new WLAN standard

The problem at the moment, however, is that motion-sensitive devices from different manufacturers cannot yet interact with each other because there are no industry standards for this yet. This is exactly where the IEEE’s new initiative to standardize internal interfaces should come into play.

This should allow different WiFi and thus WLAN elements (there are a few differences between WiFi and WLAN) within a single network to “talk” to one another. In addition, connected end devices should be able to recognize whether the respective network is capable of motion monitoring at all. In addition, they should also be able to simulate motion signals in the future.

In the joint interaction, routers, but also laptops or mobile phones should be able to communicate different forms of movement – a kind of infrastructure is created within which all devices can perceive activities, no matter where. In this way, no special devices are necessary.

The technology should also become so sensitive that it can not only detect movements within a larger space or at short distances (like hand movements), but even your own breathing rate. Breathing also influences the waves sent out by the router.

Possible areas of application would be in the security sector, which would mean that cameras, for example, would no longer be absolutely necessary. You could also take better care of sick or elderly people.

However, there are still a few hurdles to be overcome. Very high bandwidths are required and the sensory perception of the devices must be very high-resolution. The modern WiFi 6 and WiGig protocols should ensure this in the future and are increasingly being adopted for WLAN networks.

Manufacturers must also use AI-based algorithms to filter out noise from WiFi signals in order to accurately detect a wide range of movement, whether it’s a dog’s tail wagging or a person moving. And, of course, the network’s new capabilities must not affect overall Internet connectivity.

Source: The Next Web