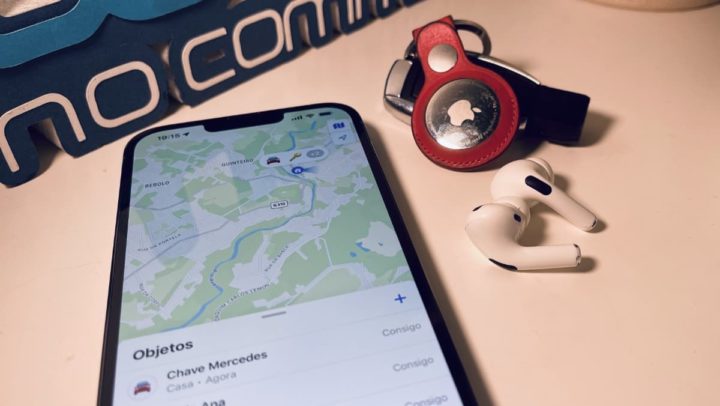 AirTags were a successful Apple launch. The network Find (Find My) brought a new reality to the search for lost or stolen objects, as well as it was enhanced by the functionality in iPhones to find them even when they are turned off. Everything contributed to this network becoming global, with the use of millions of people and this increased the interest in AirTags.

With this scenario, analyst Ming-Chi Kuo believes that Apple may be preparing the launch of the second generation of this device.

On April 20, 2021, at the Spring Loaded online event, Apple presented AirTags. After a few days, the device was available for sale and since then it has become a success story. Although it's not always for the best reasons, the world has talked about its location capabilities and everything it can do for the security of users' assets.

In a Twitter post on Sunday, TF Securities analyst Ming-Chi Kuo believes the accessory's popularity is still on the rise. It is very accurate and, above all, economical, compared to others of the same level of precision.

AirTags "have gradually grown in sales since their launch," the analyst writes. Sales estimates are believed to have reached 20 million units sold of this locator in 2021while in 2022, it is estimated that it will reach 35 million.

Kuo points out that the AirTag "hasn't received much attention", referring to how Apple released the locator and configured connected systems, but hasn't made any real changes to the product so far.

If AirTag sales continue to grow, I believe Apple will develop the 2nd generation. 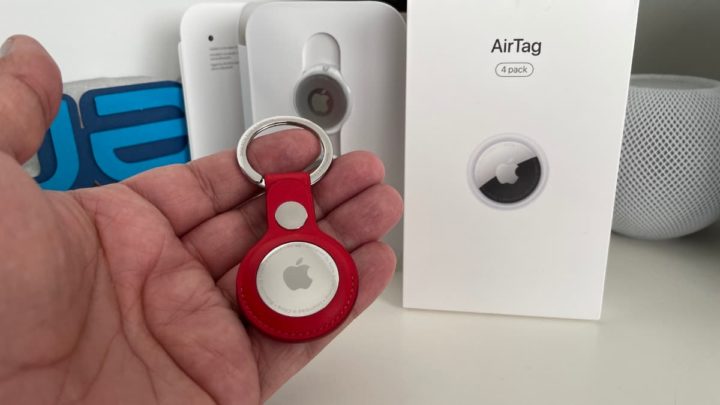 What can Apple bring new?

Launching a second-generation model is practically a given when it comes to Apple's product launch policy. The company usually launches a first version on the market, refines it with some corrections and improvements, but then launches a second one with new features that users realize are lacking.

In addition, the company usually introduces more features that enable the product to gain space against the competition, if it has approached.

AirTag, which has not received much attention, has gradually grown in shipments since its release. Shipment estimates of AirTag reach about 20 mn & 35 mn units in 2021 & 2022, respectively. If AirTag shipments continue to grow, I believe Apple will develop the 2nd generation.

While not a huge leap in speculation, Kuo's comment is a rare vote of confidence that a new model could arrive soon. Of course, the design can be improved, making the AirTag thinner, it will be able to gain other technologies to interact with more devices and it will be able to refine what it currently offers.