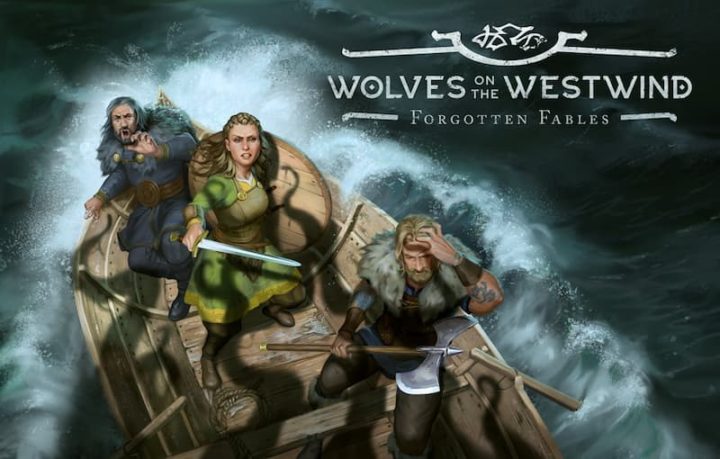 It was recently revealed by the publisher Ulysses Spiele, the release of Wolves on the Westwind, an epic tale that tells the story of a hero for the salvation of his kingdom.

Based on a 40-year-old board RPG, the game seems to have a certain charisma that brings it a special expectation and potential. We will see…

Wolves on the Westwind is under development by Austrian studios Owned by Gravity and will be a launch to keep an eye on by all players who appreciate immersive stories with epic narratives.

It is a title strongly inspired by the board game of German origin, The Dark Eye. It's a board RPG that was originally released in the 80's of the last century and that was very successful when it was launched.

Now, Austrian studios Owned by Gravity are developing Wolves on the Westwind, a game based on this rich and diverse universe.

In Wolves on the Westwind, the player will face an ancient evil that threatens the complete destruction of Thorwal, an area in the northeast of the realm of Adventure, a fantasy realm inspired by medieval times.

The player, in the shoes of a war veteran named Alrik, or controlling a young sorcerer by the name of Nedime, will have to face this threat and save Thorval from destruction. 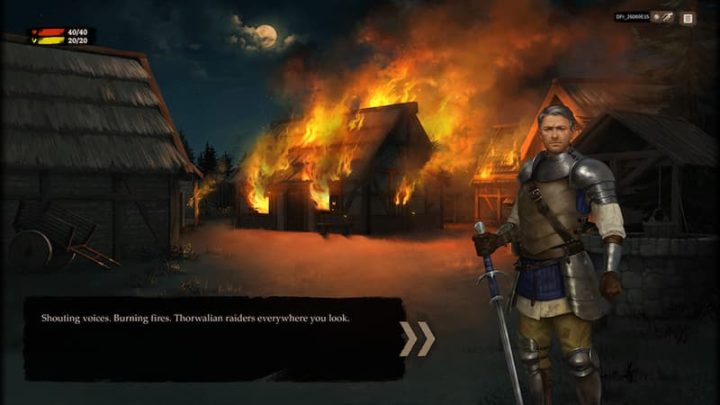 Each of the heroes available to the player will have their own set of skills and attacks, as well as their own narrative and background.

While moving through the terrain and cleaning it of evil, our hero will have Keenwolf as his means of transport, a kind of boat typical of the Thorwal region. Along the way he will forge alliances, or enemies, and will have a team of special companions in the ship's crew. 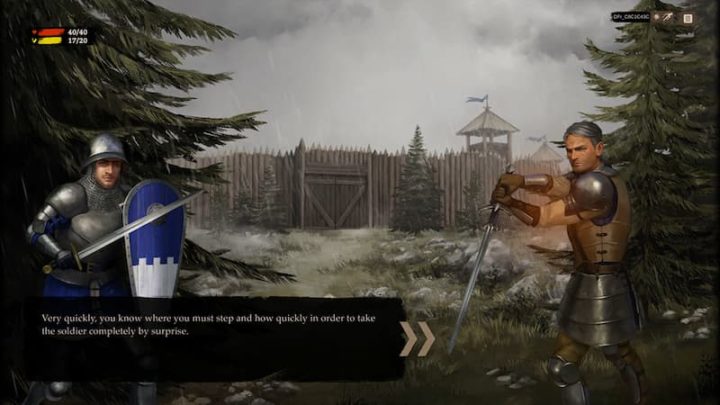 Every decision counts and will play a role in how the adventure ends. This is because the choices the player will have to make will be at the heart of Wolves on the Westwind.

Each decision can lead our heroes down different paths, which in turn will unlock new characters, additional stories and multiple endings. 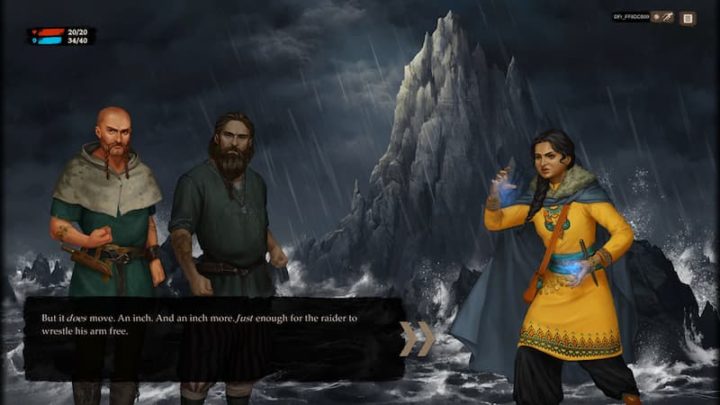 Combat includes spells, as well as more physical attacks that will be aided by specific maneuvers and movements. The player will have to choose wisely when to attack, as he may need his hero's strength later on, when he encounters stronger enemies. 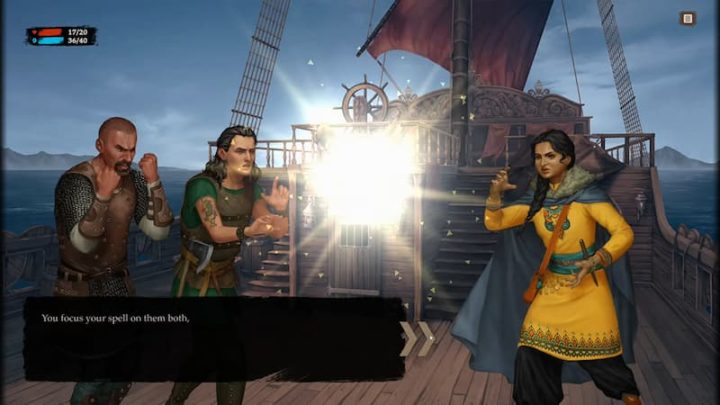 Wolves on the Westwind will be available in May on both Steam and iOS.