I believe that if you are a fan of Star Wars or Star Trek, one of the things that attracts you the most is the spaceships that these audiovisual works presented to us. And one of the most interesting capabilities of traveling through space on a Millennium Falcon, X-Wing or Enterprise is the ability to cross the galaxy at the speed of light. Well, it looks like that dream might not be that far off.

Contents
Will warp ships be a reality?Science fiction or reality?

Will warp ships be a reality?

Former specialist of NASA and one of the warp engine pioneers, Dr. Harold G. “Sonny” White, reported the discovery of this warp bubble in the real world.

“To be clear, our discovery is not a warp bubble analogue, it’s a real warp bubble, albeit a humble and small one.” White said.

According to White, this discovery, made by him and his team at the Limitless Space Institute (LSI) is a first milestone, and for those who dream of making real warp drive spacecraft, it’s a starting point.

“Our detailed numerical analysis of the casimir cavities customized solutions helped us identify a real, manufacturable nano/microstructure that is predicted to generate a negative vacuum energy density, such that it would manifest a real nanoscale warp bubble.”

But he warns, it still requires a lot of study so that one day it will be possible to build a functional warp engine.

Once imagined only in works of science fiction, time warp has been the subject of serious study for some time.

The Mexican mathematician Miguel Alcubierre, back in 1994, was already outlining what would become the first proposal for a warp drive for spacecraft based on valid mathematical solutions, without violating the laws of physics.

His study had a divided reception. While some praised the mathematics applied to it, others found the theoretical materials cited and the sheer amount of energy required to accomplish the feat ridiculous. 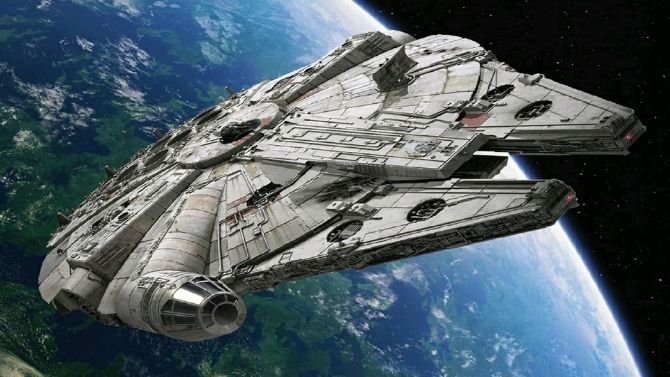 As a NASA warp engine expert, White reworked the work started by Alcubierre. With this, he was able to drastically reduce the exotic materials needed and the amount of energy required in the original study.

Today the concept developed by them is informally called the “Alcubierre/White Warp Engine”, and keeps alive the flame among researchers and science fiction fans that one day we will be able to explore the universe in super powerful spacecraft.