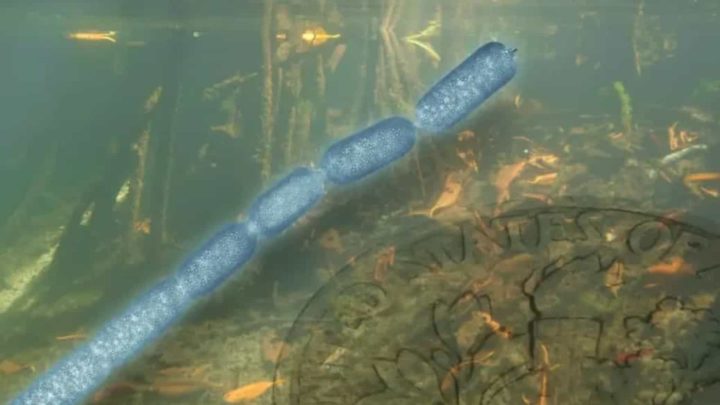 After all, there are bacteria that can be seen with the naked eye! Recently, a group of scientists discovered the world’s largest bacteria in a swamp in the Caribbean.

The discovery was published in the journal Sciense. The bacteria found is the size of an eyelash.

By far the largest bacterium known to date...

A bacterium is a type of biological cell. They constitute a large domain of prokaryotic microorganisms. They are typically a few micrometers in length and can have a variety of shapes, ranging from spheres to rods and spirals.

Jean-Marie Volland, a marine biologist at Lawrence Berkeley National Laboratory and co-author of a paper in which the discovery was made, revealed that this is “by far the largest bacterium known to date” and that the thin white filament is about the size of a human eyelash.

"It's an incredible discovery. It opens up the question of how many of these giant bacteria there are in the world and reminds us not to underestimate bacteria," said Petra Levin, a microbiologist at the University of Washington who was not involved in the study.

The scientist did not immediately identify that this was a bacterium, due to its surprisingly large size, as these, on average, reach a length of 0.9 centimeters.

Only later genetic analyzes revealed that the organism was a single bacterial cell. 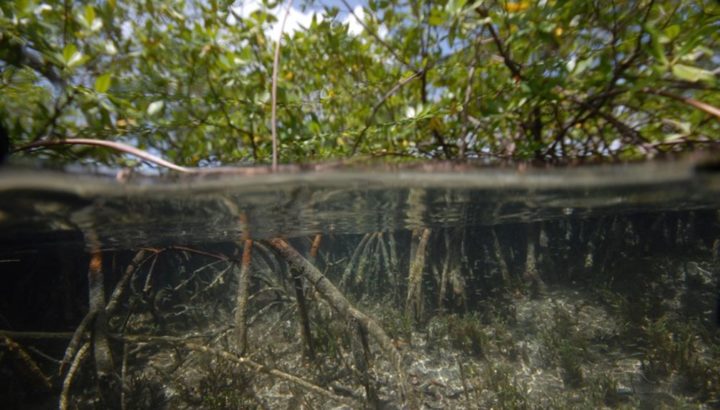 The researchers also highlighted that they are not sure why this microorganism is so large, but co-author of the work, Jean-Marie Volland, pointed to a hypothesis that it could be an adaptation to help it avoid being eaten by animals. smaller organisms.