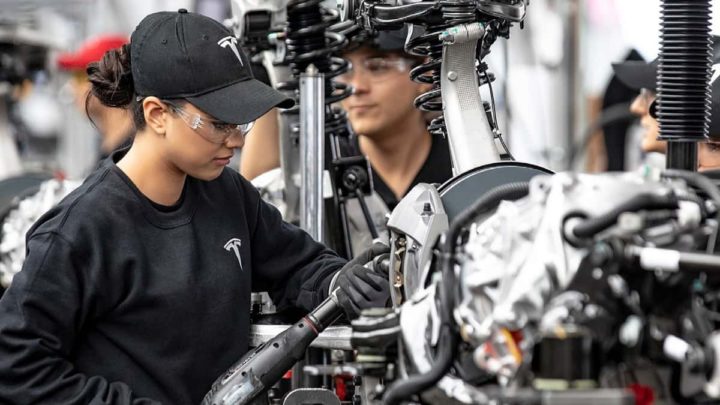 Although it is one of the most successful manufacturers, like any company, it doesn’t always go well. In this sense, Elon Musk revealed that Tesla needs to reduce the number of employees by about 10%.

Apparently, the CEO has a bad feeling about the economy.

A few days ago, as we saw here, Elon Musk demanded that employees return to the offices, claiming that “remote work is no longer acceptable” and that “any worker who wants to work remotely must be in the office at least 40 hours a week. ”. According to Reuters, this demand is not being welcomed by German officials.

Now, in an email entitled “Pause All Hiring Worldwide,” Elon Musk has informed recipients of the need to reduce headcount by 10%. The statement was sent to Tesla executives on Thursday, and Reuters had access to its content. 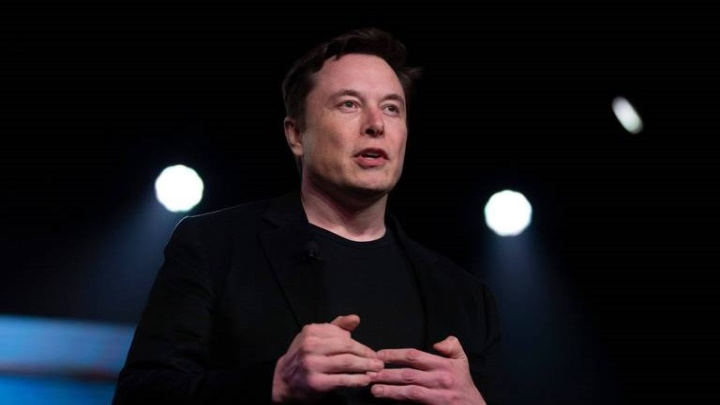 Without revealing the reasons for predicting such a devastating scenario, the manufacturer's CEO said he had a "very bad feeling" about the economy and that, for that reason, it will be necessary to guarantee personnel cuts. According to an annual report, at the end of 2021, Tesla employed nearly 100,000 people, including company and subsidiary employees.

In addition to the redundancies, Elon Musk asked that hiring be suspended. Prior to this request, Tesla had about 5,000 job offers on LinkedIn for sales positions in Tokyo, for engineers in Berlin, and for deep learning scientists in Palo Alto. More than that, it had an online job fair scheduled for this month to find employees for its Shanghai facility.