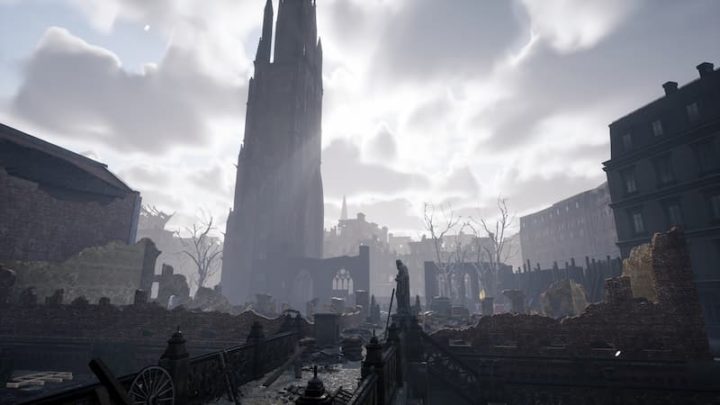 Madnetic Games studios, based in Poland, are working on the development of WW2 Rebuilder, a game that has a particular focus on the destruction (and reconstruction) caused by the 2nd World War.

It’s a different simulator that could be interesting. Come and find out more details.

Any military conflict that hits cities along the way has the power to cause enormous destruction to their infrastructure and buildings and the 2nd World War was, in that respect, one of the greatest examples of this.

Europe was ravaged and devastated by Nazi (first) and Allied (later) bombing and many European cities were reduced to rubble and ashes after the storm passed.

WW2 Rebuilder, under development by Polish studios Madnetic Games, is a game that aims to remember precisely that, or rather, what follows after the destruction.

As you may already be anticipating, WW2 Rebuilder invites players to embark on the arduous task of rebuilding some of the European cities devastated by the fighting of the 2nd World War. 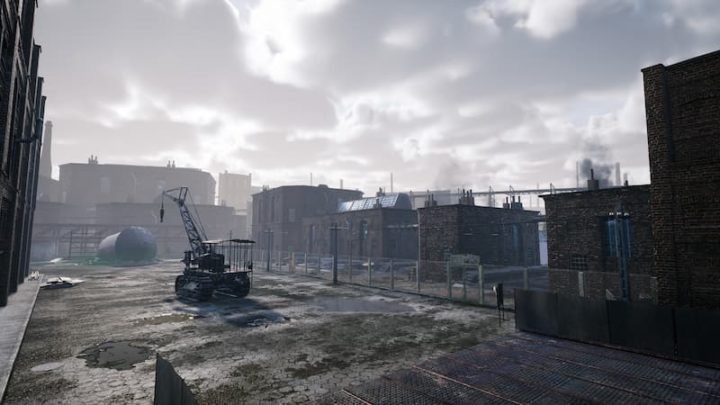 The game takes place in a first-person perspective and the player will face the arduous task of rebuilding war-torn metropolises, including cleaning and removing debris, rebuilding buildings, rebuilding infrastructure necessary for the normal functioning of the city and the city. life of its inhabitants, by rebuilding the local fabric,...

For this, the player will have at his disposal a vast set of tools and heavy support machinery. From the smallest tools like a simple blowtorch, to the use of gigantic wrecking balls, the player must know what to use and under what circumstances. 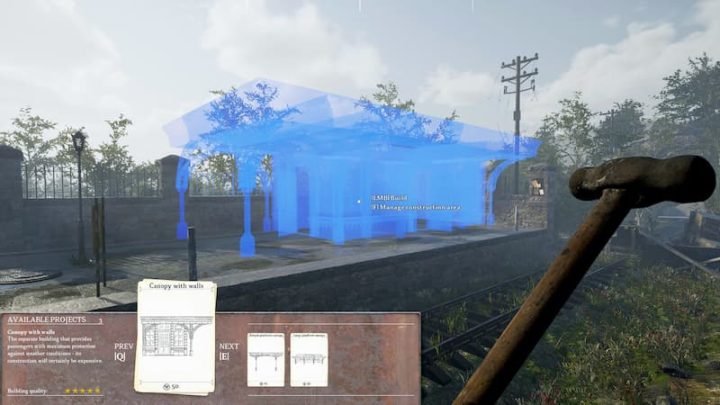 However, not everything will be to destroy and in the midst of the work, useful resources may be found for the reconstruction of the new infrastructures.

According to Madnetic Games, if the player is perceptive and curious enough, he may even find echoes of the past lost in the rubble, revealing events before the war. Could this indicate that these "easter eggs" of WW2 Rebuilder, will reveal documents and other historical facts of these same places? 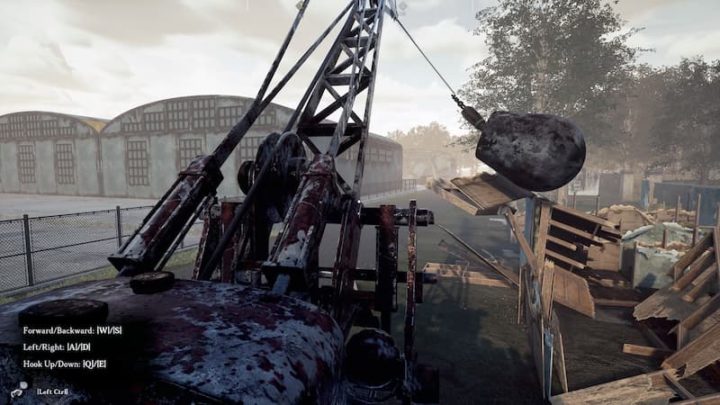 WW2 Rebuilder will be released for PC with no concrete release date yet but with a demo available.