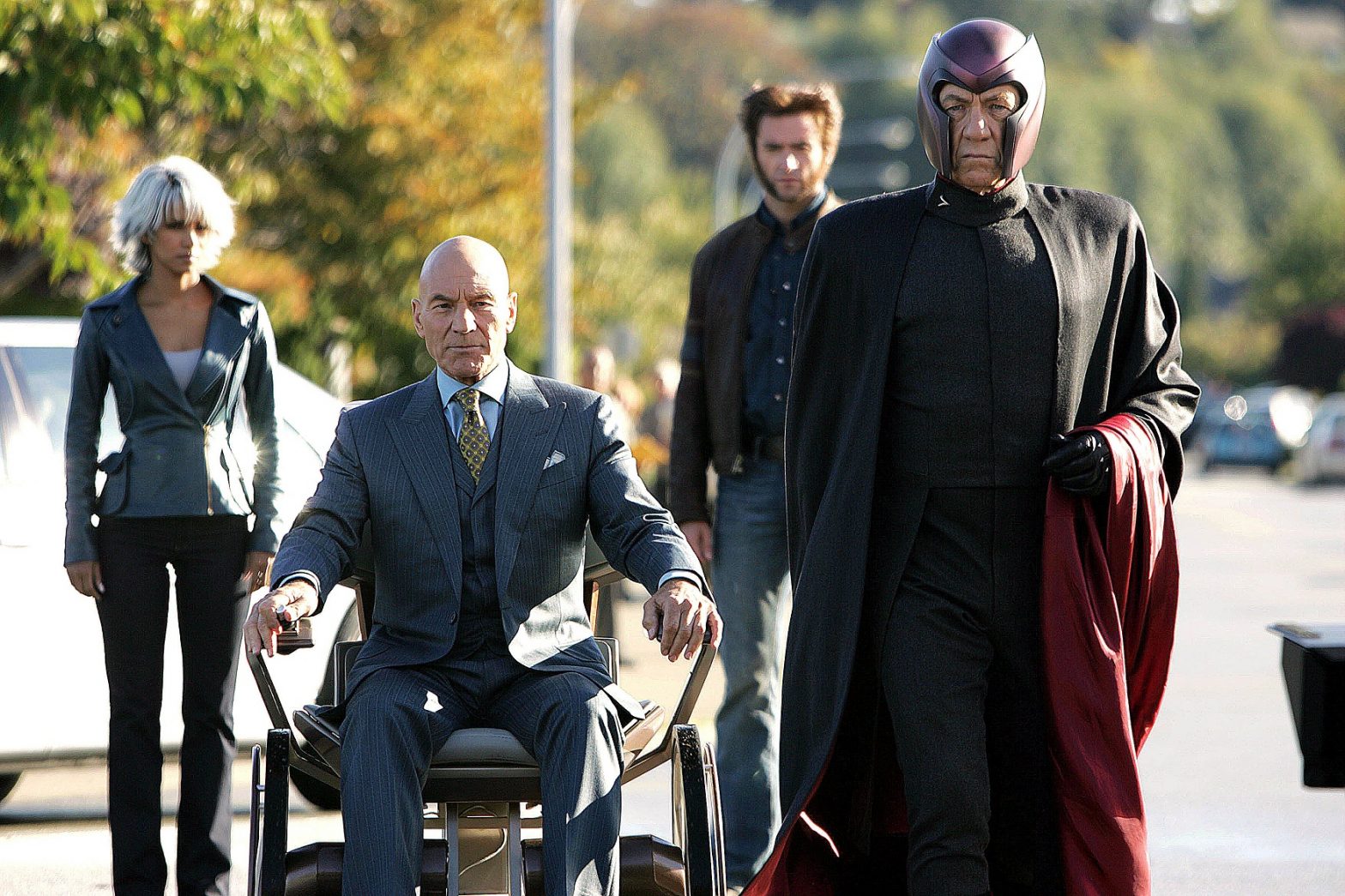 There are 13 films in total, centered around the universe of Wolverine, Professor X and all the others. A right order in the universe of X-Men It is difficult to find, however, because the theatrical releases of the blockbuster parade are not related to the narrated times of the individual films. We’ll tell you how you can still enjoy the titles in different chronological order.

There is no single order for the X-Men

Understanding the order of the X-Men movies can be tricky. If you don’t know the comics, you will probably already stumble over the fact that Wolverine is not just Wolverine, but only gets this name in the course of his long life and path of suffering.

And because Wolverine not only has bones of steel, but is also durable, the different films break with a chronological timeline. Sometimes it’s the near future and sometimes Professor X and the future Magneto drive through an American suburban idyll of the seventies in a street cruiser. And Wolverine even fights in the American Civil War in one scene.

In addition, the films revolve around two alternative time loops. Consequently, there is an end A and an end B – and the two ends are mutually dependent. It’s easy to get lost there, provided you care about the order of the X-Men movies.

The order of the X-Men films by theatrical release

If you don’t fundamentally care about how you want to watch the X-Men, you can also watch the movies by release date:

The plot after the narrated time of the main plot

The main plot of the X-Men films makes a spectacular circular sweep through the 20th century and through the most important events of recent American history. The main story spans a period of 67 years between 1962 and 2029.

Because the narrative surrounding the mutants of the X-Men has different time loops, the previous films in the franchise can also be differentiated into the plot in the old and new timeline. The film “X-Men: Future is Past” is the linchpin of the entire universe around the mutants. The old timeline ends with this movie, while the new one begins with it.

And this is the order after “X-Men: Days of Future Past”

The order of the X-Men films has pitfalls

As kino.de writes, the second sequence in particular has some pitfalls and they have to do with the surly Wolverine. It appears in two films at two different locations at the same time.

The hero with the adamantium claws appears once in France and once in Japan during World War II. Add to that the fact that in Wolverine: Path of the Warrior, Wolverine loses his claws and in X-Men: Days of Future Past they are suddenly back.

Either way, the order of the X-Men films is a convoluted affair. If you also want to know what order you can watch the Star Wars movies in, we have an article for you for that too.