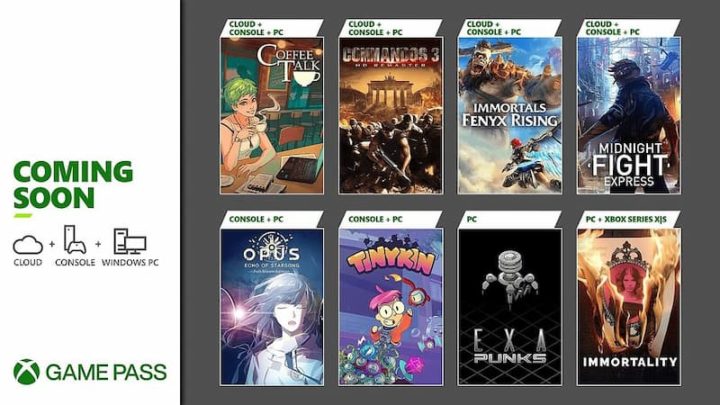 August has already crossed the middle line, but the news for Xbox Game Pass continues to emerge. And in good time…

Contents
The listtime to say goodbye

Xbox recently revealed another batch of games on their way to the Xbox Game Pass catalog later this August. Come see…

Despite having already received news at the beginning of the month, it seems that the Xbox Game Pass catalog will receive more reinforcements even before reaching the end of August.

Some have already arrived, but some are yet to come and for those who have a valid subscription to the service, they may be interesting alternatives.

Microsoft recently announced the games for the second half of this month, which arrive (some have already arrived) in the Xbox Game Pass catalog for Console, PC Game Pass and Xbox Cloud Gaming.

A list that includes some very interesting games, such as Commandos 3 – HD Remaster, Midnight Fight Express, Immortality and Tinykin, which will be available from day one of their release.

As is also usual, some other games will leave the catalog soon, more precisely on August 31, but which you can purchase with a 20% discount.