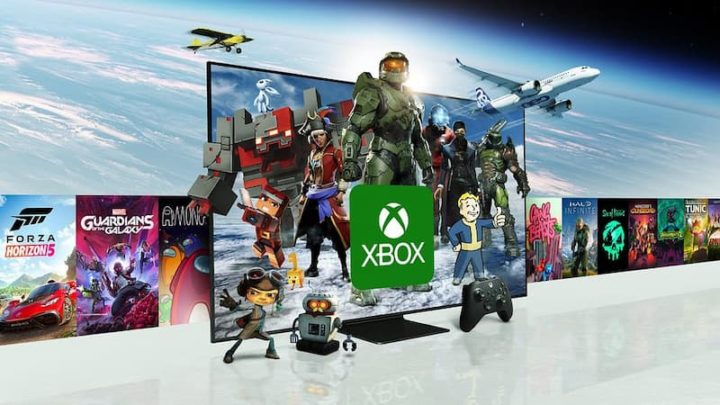 Xbox has already made available in its Xbox Game Pass catalog the new list of games that is available to anyone who has a valid subscription to the service.

It is a list full of good games, varied and that will certainly make many players happy. But there is more news…

Among us, or at least among those who have a valid Xbox Game Pass service subscription, are already among us, the games that were most recently added to the service's catalogue.

In this way, and although some games are still on the way, the list of titles that are available for Xbox Game Pass for console, PC Game Pass and Xbox Cloud Gaming, includes games such as Last Call BBS, Matchpoint: Tennis Championships, Escape Academy and PowerWash Simulator, which will be available from the first day of their release.

The list of games that have arrived (or are yet to arrive) on Xbox Game Pass is diverse and should satisfy players who are looking for something new or who haven't had the opportunity to try some of these games.

However, and for those who are not yet a member of Xbox Pass Ultimate, there is still the Xbox initiative through which it is possible to get the first month for just €1 and thus have access to hundreds of high quality games on Console , PC and Xbox Cloud Gaming, as well as access to Xbox Live Gold, EA Play, exclusive rewards and discounts.

On the other hand, and on a very different spectrum, it should be noted that the Xbox App has already arrived on Samsung Smart TV 2022 televisions.

As we've seen here, the new Xbox app on Samsung's 2022 Smart TVs is now available. This application will allow you to play hundreds of Xbox Game Pass games through the Cloud, such as Halo Infinite, Forza Horizon 5 and Microsoft Flight Simulator, without the need for a console.

Initially available in 27 countries, the app is simple to use, just access the Samsung Smart TV 2022 menu, find the Xbox app on the Samsung Gaming Hub, connect the Bluetooth controller and play.

We leave some tips for the Xbox App and the Samsung Smart TV 2022:

Excellent news for anyone who owns or wants to purchase a Samsung-branded SmartTV.