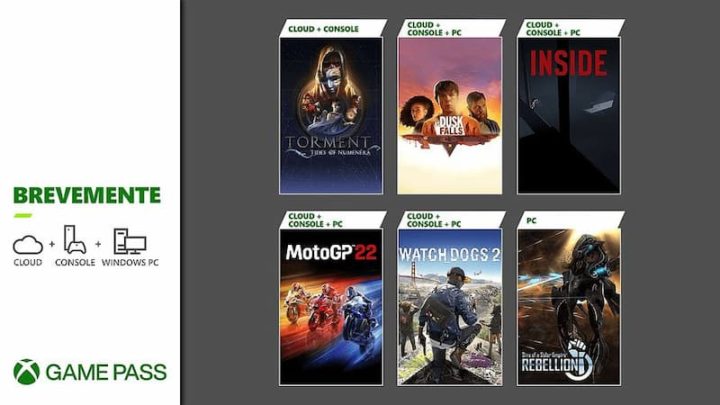 Here comes more good news for the Xbox Realm, in particular for Xbox Game Pass members. The next games to enter the Xbox service catalog were announced.

That way, anyone who has a valid subscription to the service can enjoy a new batch of titles that include As Dusk Falls, which will be available from the first day of its launch, that is, it's already available.

Without further ado, here's the list of new games that enter (some have already entered) the Xbox Game Pass catalog:

Additionally, it is worth mentioning the offer, available to new members only, of getting the first month of Xbox Game Pass Ultimate for just €1, and thus having access to hundreds of high quality games on Console, PC and Xbox Cloud Gaming. , as well as access to Xbox Live Gold, EA Play, exclusive rewards and discounts.

Additionally, and as has become usual at this point, some games will also leave the Xbox Game Pass catalogue.

See below which titles will be released from the catalog on July 31, but which you can purchase with a 20% discount:

Good news, right? Interested in any of these games?