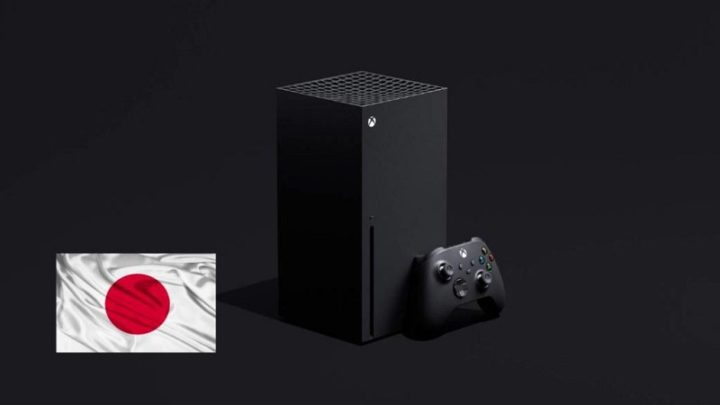 The video game console market is already very well filled with options for all tastes. However, as in any segment, there are products that stand out from the rest, and one of those is the Xbox.

But, interestingly, more recent information indicates that, in Japan, the consoles of the current generation Xbox Series X and S have already managed to sell more than twice as much as the Xbox One.

You don't have to be psychic to guess that, in Japan, the trend of gamers falls on Sony consoles, namely PlayStation, as this is a 'landmark'. But the shortage of components also led this population to choose equipment that effectively had stock available for purchase and, in this way, many consumers ended up buying consoles from Microsoft, or from other brands.

As such, the Redmond company has invested heavily in this country's market and, perhaps because of this, it is already reaping the rewards. This is because, according to the latest information, the Xbox Series X and Series S consoles have already sold more than twice as many as the Xbox One in Japan. 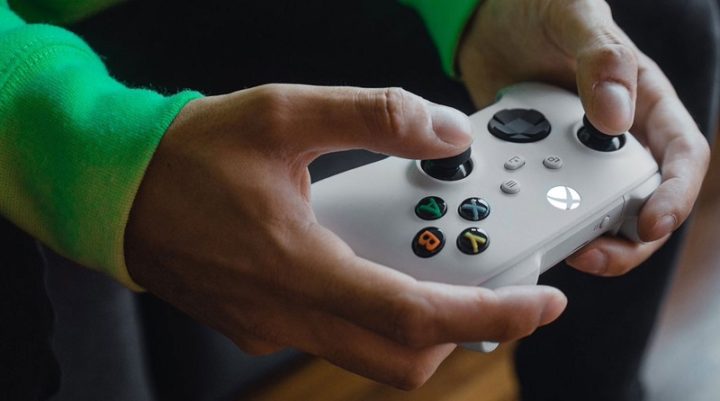 Specifically, and according to the data revealed by the company famitsu As of July 3, more than 260,000 units of Microsoft's current generation consoles have already been sold in the Japanese country. As a comparison, Xbox One sold "only" 114,831 copies during its life cycle.

In addition, we have to take into account that these numbers come at a time when the pandemic has strongly conditioned the shipment of equipment, due to the lack of chips and obstacles in terms of logistics and transport.

But these figures are still far from those achieved by the Xbox 360, which is the most successful console in terms of sales in Japan, having sold 1.6 million units in the country.