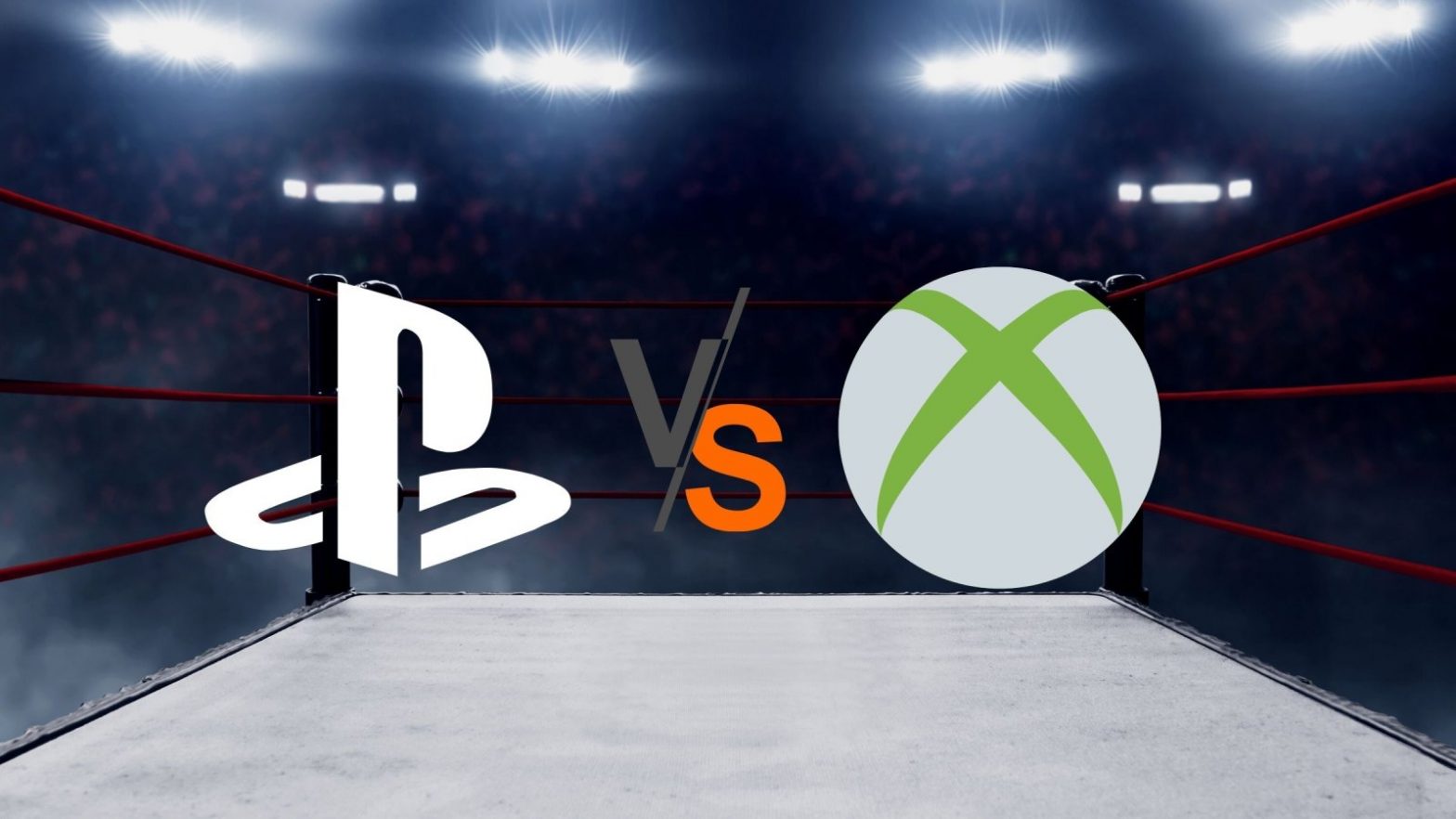 There has been a bitter war of consoles between the two technology giants Microsoft and Sony since the release of the first Xbox in 2002 at the latest. For more than 20 years, not only enthusiastic gamers have been asking themselves which device suits them better, i.e. provides more performance and gaming fun. Also in the current duel Xbox Series X vs PS5 the answer is not always clear, because both next-gen consoles are waiting for their customers with different advantages. We’ll help you decide which one to choose.

PS5 vs. Xbox Series X: These differences are crucial

The most important things first: Above all, your personal taste will ultimately determine whether an Xbox Series X or a PS5 is more worthwhile for you, because there will probably never be a clear winner for the entire gaming community. The demands and wishes that everyone places on their next-gen console are far too different for that. Recommendations can be made, but in the end it won’t do you any good if you’re the only one in your circle of friends who has resorted to the model of the competition and you have to play alone. If this argument is not so important to you, you can of course confidently use the technically stronger console.

Nevertheless, there are very clear differences that can be decisive for one or the other as a purchase argument. From the price to the built-in technology to exclusive titles that you can only play on one of the two consoles, the PS5 and the Xbox Series X differ in enough points to make a serious comparison. Below we have taken a closer look at the three most exciting criteria and presented the results to you.

Of course, the price is an important purchase argument when it comes to deciding between the PS5 and the Xbox Series X. Basically, both next-gen consoles take little from each other. The recommended retail price (RRP) for the good piece from Sony is 499.99 euros. Microsoft follows suit and also gives the Xbox Series X a price tag of 499.99 euros as an RRP. Both consoles come with the right controller and if you choose a bundle, there are several different combinations of console and game or useful accessories.

Those who want to save have the option of opting for one of the slimmed-down variants of the PS5 and Xbox Series X. The Digital Edition of the PlayStation 5 comes without a drive, but it also costs almost 100 euros less. We will of course explain which one you should choose. On the Xbox side, there is also a next-gen console, the Series S, which you can get for less than 300 euros.

In terms of their availability, all consoles, including those from Nintendo with the switch, are currently taking relatively little. The pandemic has only worsened production conditions, resulting in supply bottlenecks on all sides. So if you are currently looking to buy a console, be it the PS5 or the Xbox Series X, you should hurry up and keep an eye out for an offer if possible. Both models are in such high demand that it is quite normal for the supply to dry up after a few minutes and for the availability to pause for several days afterwards.

Anyone who is wondering whether the PS5 or the Xbox Series X fits better under the home television should also be interested in the technical requirements of both consoles. If you look first and foremost at the backwards compatibility of both consoles, a consistently positive trend can be seen: Both manufacturers have given in to pressure from the community, which has been longing for a way to continue playing old titles on the new consoles for years: both on the PS5 as well as on the Xbox Series X you can continue to play classic and favorite games without having to buy anything extra.

As far as the other technical requirements are concerned, the PS5 and Xbox Series X only differ in specific points:

For example, both consoles have almost the same chip architectures when it comes to the CPU. In the graphics chip, however, they differ more because they rely on differently designed clock rates. However, your built-in working memory (RAM) and hard drive again show strong similarities and neither of the two consoles is decisively ahead when it comes to features.

PS5 vs. Xbox Series X: Exclusive titles from Sony and Microsoft could be decisive

Probably the most decisive argument as to whether you ultimately decide on a PS5 or an Xbox Series X are the exclusive titles offered by both manufacturers. Since then, both Sony and Microsoft have relied on different franchises and publishers, who are responsible for what are sometimes the most popular game series on both consoles. Good examples can be found in the “Final Fantasy” series, which has always been fundamentally more likely to be found on the PlayStation. But Bungie’s popular “Halo” parts can also serve as a good argument for the Xbox Series X, although it should be noted that Sony has recently seized the development studio.

How you decide in the end is of course up to you. In order to make your agony of choice in the Xbox Series X vs. Ps5 duel a little easier, we have more information ready. For example, how the big Xbox Series X differs from its smaller sibling, the Xbox Series S.