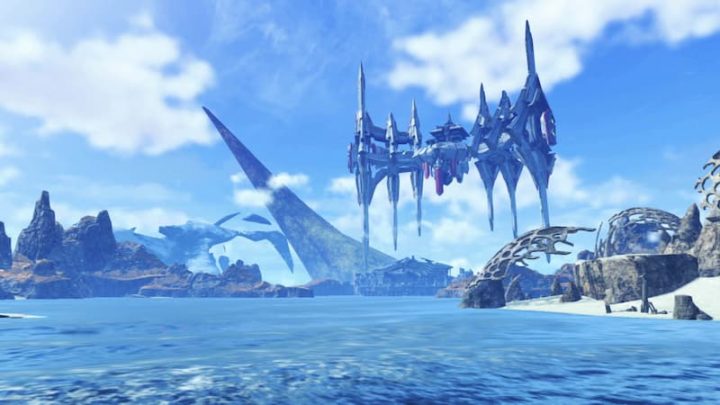 With its launch approaching, there were many good news. We will see…

Players will follow the quest of these 6 heroes to uncover the truth about their world, Aionios. 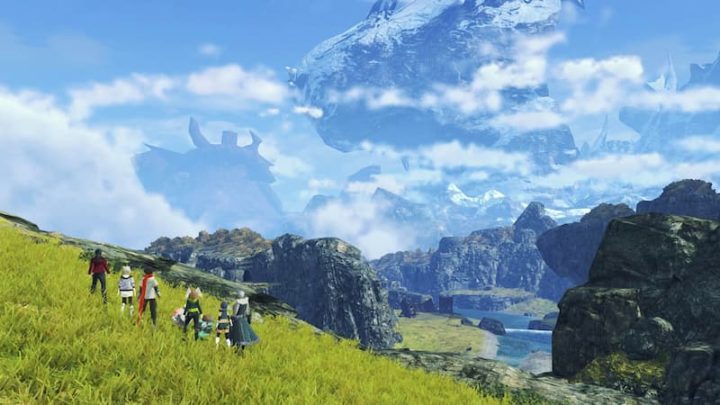 Aionios, which is a place of extreme beauty, painted with natural landscapes that contrast with the permanent conflict in which both nations live. With quite generous dimensions, the world of Aionios is available for exploration, hiding many secrets and treasures.

Aionios is big and beautiful but hides many dangers and challenges

And attention! There will also be wild life that is both beautiful and dangerous. There are friendly beings, but there are also others that will not hesitate to attack us, such as the Territorial Rotbart. 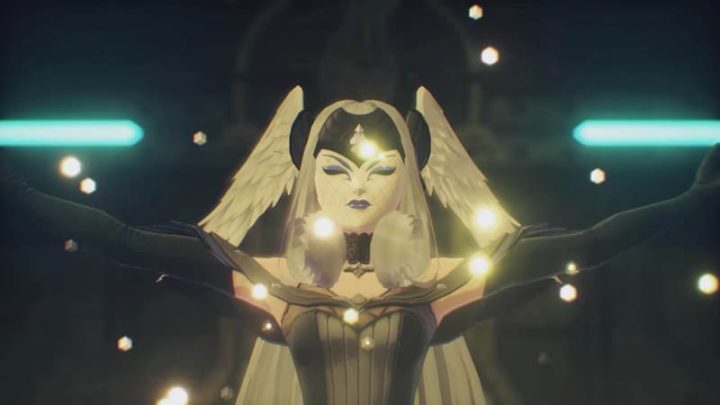 According to what is known about the game, the places that players visit can be visited using a Fast Travel system, to facilitate travel.

When in combat, each of the six heroes will be able to employ powerful abilities, called Arts, to try to gain an advantage during the confrontation. Some of these Arts are able to unbalance opponents, others inflict more damage based on where the attack comes from, or heal allies. By linking multiple Arts with impressive chain attacks, combos are generated that deal greater damage to enemies. 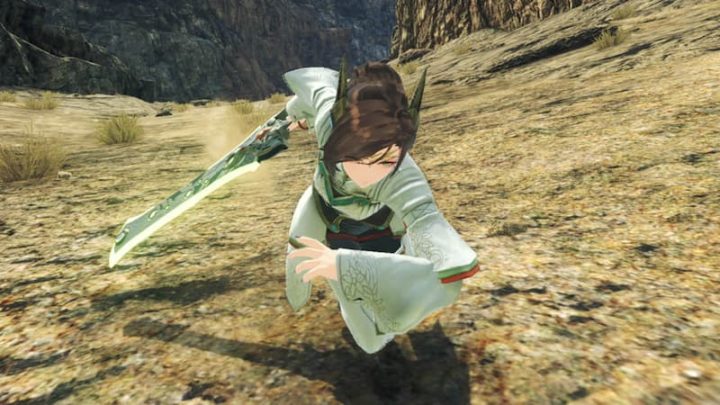 By gaining experience in combat, heroes acquire the possibility to learn Master Arts and Fusion Arts that will enable even more devastating attacks.

Experience is important, as each character has its specific class, which influences its combat mode and other abilities (regeneration, defense and attack). During confrontations, the player can freely switch between the character they control and their class can also be changed to match that of their allies. 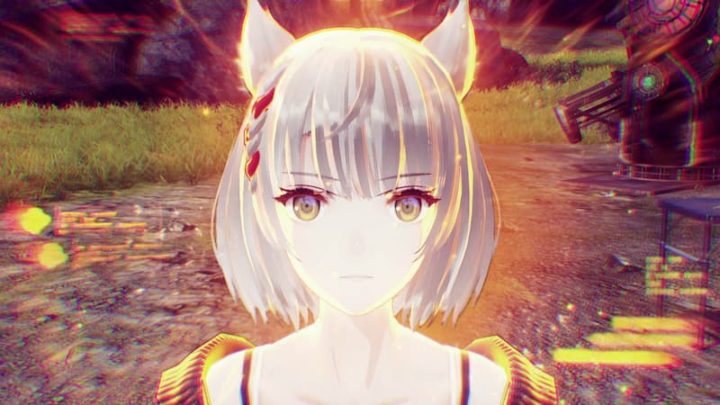 Xenoblade Chronicles 3, as I mentioned, features a group of six main characters, but throughout the adventure many more can join them. They are the so-called "heroes", which correspond to inhabitants of Aionios who can help the team as a seventh member. Only one hero at a time will be able to assume this role, but players will be able to switch between them whenever they want. Each "hero" also has its own special classes and respective abilities, such as Guardian Commander, Raider and War Medic. 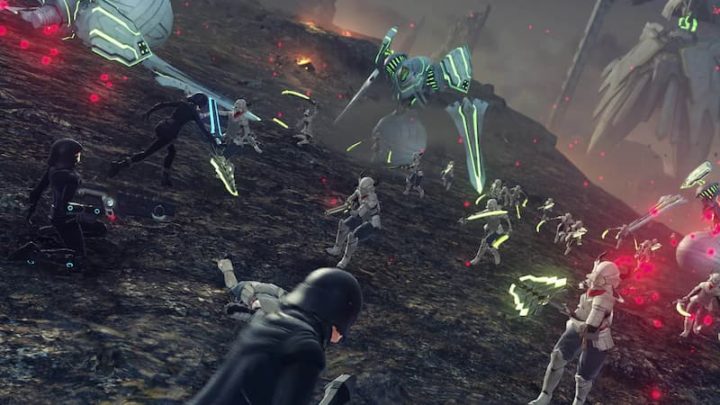 Party members can even take on any of the hero classes when they become allies. By recruiting more heroes, players will increase the combination of classes and Arts in their group, thus expanding their range of strategic options.

A particularity of the game corresponds to Interlinking, which corresponds to the ability of, during a fight, two characters of the group to merge to give rise to a powerful form: the Ouroboros. And depending on the points you earn in combat, the stronger Ouroboros will become. Ouroboros can also engage in chain attacks with the rest of the team and slay the battlefield with the devastating Ouroboros Arts. 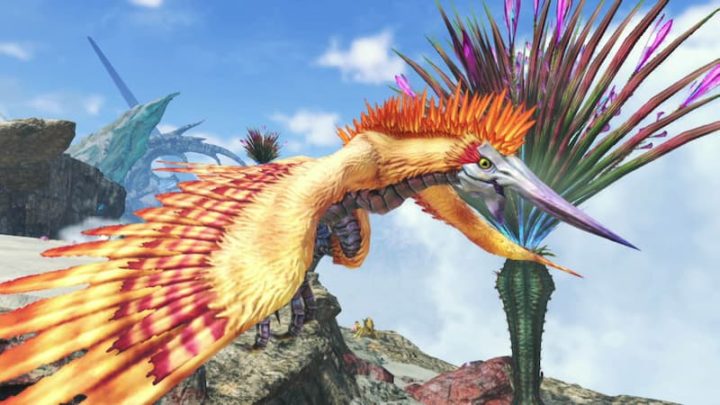 The Colonies from Xenoblade Chronicles 3

The world of Aionios is, as I mentioned, vast and quite diverse. Along the way, players will have to overcome quite varied challenges, such as endless cliffs, high mountains, or vast seas and rivers. However, the game is not only based on exploration and along the way, we will find, scattered around the map, several Colonies, which are places where we can go shopping, restore energy, meet the locals and discover new missions to complete.

With the materials picked up along the way, the player will be able to cook health-restoring foods, or craft gems to strengthen different skills. 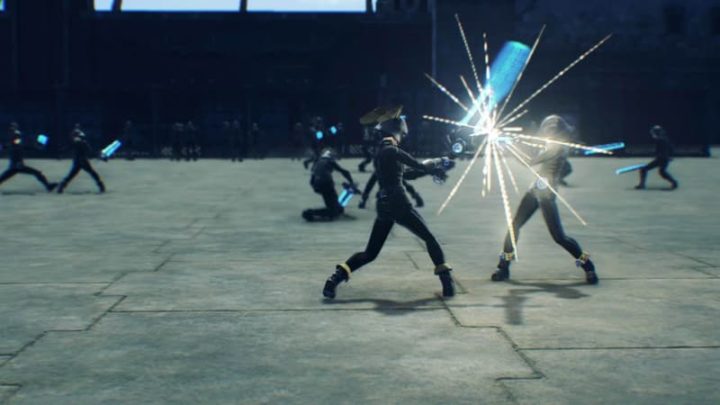 Meanwhile, for those who want to, you can purchase the Xenoblade Chronicles 3 Expansion Pack that will allow, from the game's launch until the end of 2023, the possibility to purchase additional content that will be released in four parts* to improve your adventures in the world of Aionios.

Content will include useful objects, new clothing and alternate colors, Challenge Battles, quests, Hero characters, and finally, a new story setting. The Xenoblade Chronicles 3 Expansion Pass is now available for pre-purchase on the Nintendo eShop for €29.99.