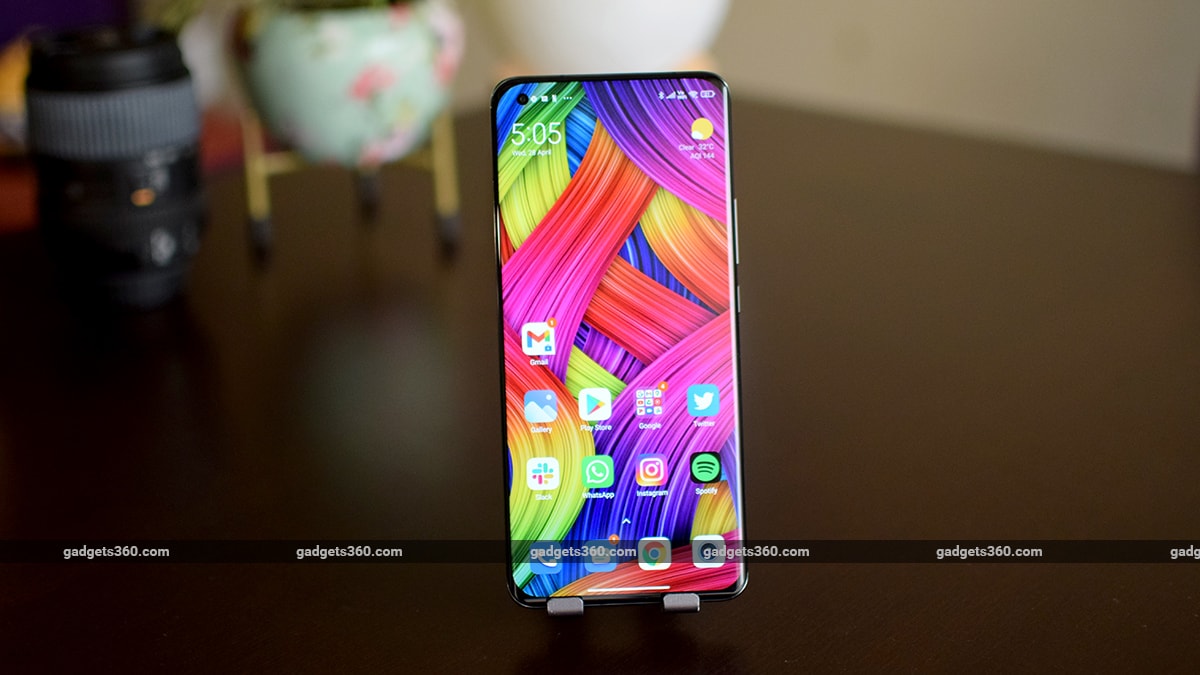 The Xiaomi 12 Ultra reportedly appeared in the IMEI database. The new Xiaomi phone could debut as the company’s most premium offering and the successor to the Mi 11 Ultra launched last year. In addition to its supposed appearance in the IMEI database, the Xiaomi 12 Ultra has been tipped to come with the Snapdragon 8 Gen 1+ SoC. This is speculated to be an upgrade to the existing Snapdragon 8 Gen 1 SoC and could debut sometime in the second half of the year.

How reported by Xiaomiui.net, Xiaomi 12 Ultra appeared in the IMEI database with model number 2206122SC. The phone is also speculated to be codenamed Xiaomi L2S.

The Xiaomi 12 Pro, released in December, came with the model number M2001J1C and was codenamed L2.

Xiaomiui.net also shared a screenshot of the IMEI database listing that does not clearly show the Xiaomi 12 Ultra title. However, the reason to consider the model listed as Xiaomi’s next flagship is the fact that the company in the past has brought out its ‘Ultra’ flagships with the suffix ‘SC’ in the model number. For example, the Mi 10 Ultra in 2020 carried the model number Xiaomi J1S (M2007J1SC).

Rumor has it that the launch of the Xiaomi 12 Ultra will take place sometime in the third quarter of this year.

Previous reports have suggested the phone could come with 120W fast charging and include a 4,860mAh battery, 5x periscope-shaped lens, and a secondary display. The Xiaomi 12 Ultra’s rear design also appeared online.