Top-of-the-line smartphones from Xiaomi has been presenting some of the best cameras available on the market whenever they are launched, now with the Xiaomi 12 Ultra the company expects to maintain this high standard of quality. Apparently the company is very confident in the power of its device, with an executive saying that the device will even dominate the ranking of the DXOMark.

Whoever says this is the general manager of Xiaomi China, Wang Teng, which published in its weibo official calling for a live virtual conference. He says that several surprises should be presented during this event, with one of them could be the new high-end smartphone of the Chinese giant.

At a certain point, he hints that he is talking about the new Xiaomi 12 Ultra, mainly about the device’s camera, which should come full of features and be the company’s most powerful imaging system. In addition to the powerful hardware, the smartphone must still count with an algorithm for capturing the image made by the company. Wang Teng even hinted that the smartphone must top the DXOMark camera test list in video recording. 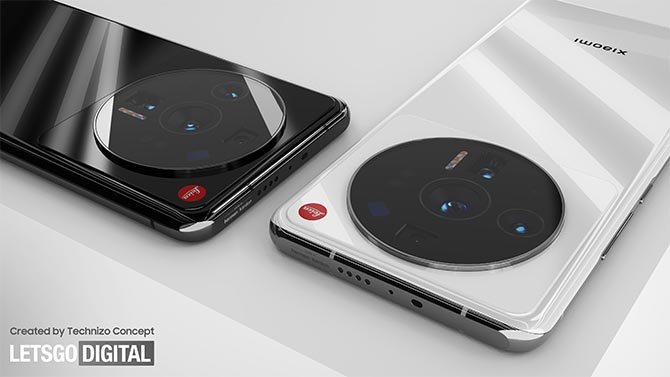 It’s not crazy to believe this statement by the manager of the Xiaomi, especially if it follows the quality standard of the Mi 11 Ultra, which was the first to be released with a sensor ISOCELL GN2 50MP customized with the Samsung. Thanks to this, the device presented an excellent performance for photos and videos, even achieving a high rating in the camera test portal.

In case the new 12 Ultra maintain the quality of the predecessor, which reached the top 3 in the DXOMark , it will become one of the smartphones with one of the best cameras available on the market. is quite capable of Xiaomi really be able to accomplish this, since the new device will come with a camera system made in conjunction with the Leica, a well-known lens maker, but to be sure we need to wait for the device to be revealed.