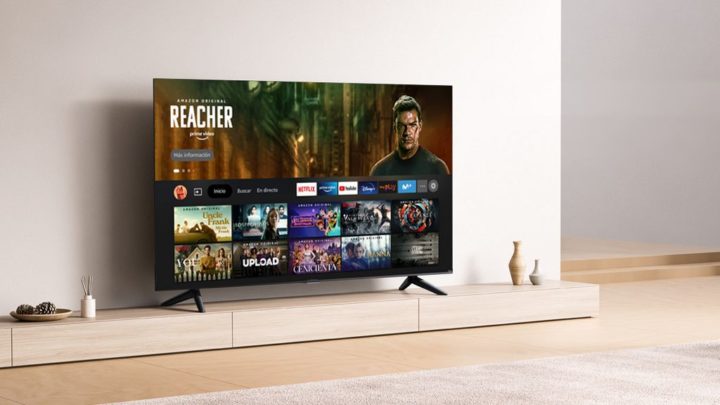 Xiaomi smart televisions are in great demand for their quality combined with their price, but also for having the Google solution as their operating system, with access to the app store, Android TV and the Play Store.

However, the new generation of smartTVs comes equipped with the Amazon ecosystem.

Xiaomi has just introduced the new series of smart televisions, the Xiaomi TV F2 Series. Among the various technical specifications, namely, the availability of three models of 43, 50 and 55", the highlight goes to the operating system they bring. 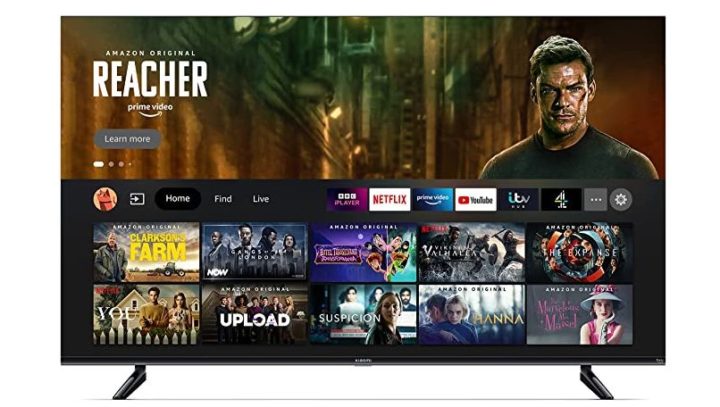 The user will, of course, have access to the most popular streaming services, such as Netflix, YouTube, Amazon Prime, or Disney Plus, and the voice assistant will have Alexa at the controls.

Another relevant aspect concerns the availability of the product, which is now officially on Amazon, as an Amazon device. The 43" model costs €339, the 50" version is priced at €379 and the larger 55" option is priced at €419.

Despite this, Xiaomi will not have abandoned Google's operating system, according to the manufacturer's indication. It's just expanding the product offering.