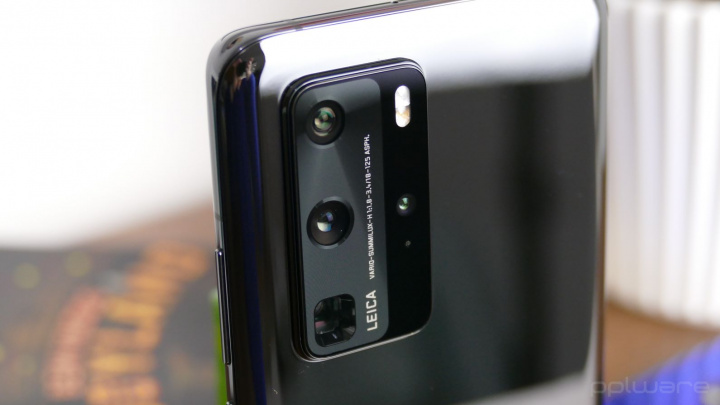 Leica, the German optical company, gained popularity in the smartphone world after joining Huawei in 2018 to launch the P20 Pro, a smartphone that proved to be a real success at the time and is still used by many today.

Now, after several rumors over the last year, Xiaomi and Leica announce a partnership that will arrive in the form of a new smartphone as early as June.

It was through its social networks that Lei Jun's company just announced a strong partnership that will certainly raise the photographic quality of its smartphones even further.

Xiaomi and Leica are teaming up to create what could be the next big photo smartphone to launch in July.

Xiaomi and @leica_camera has officially reached a global strategic partnership in mobile imaging.

Combining the legendary image and innovative technology, let's look forward to a new era of mobile photography in July! pic.twitter.com/GyFut9ZTlg

The new era of smartphones should also be complemented with Qualcomm's new SoC, the Snapdragon 8+ Gen 1, and this close collaboration between the two manufacturers was also praised:

"Xiaomi has been working closely with Qualcomm for almost 12 years. This time, with the announcement of the Snapdragon 8+ Gen 1, Xiaomi aims to bring everyone an even better user experience on our next flagship smartphone."

Xiaomi has been working closely with @Qualcomm for nearly 12 years. This time with the announcement of the #Snapdragon 8+ Gen 1, Xiaomi aims to bring everyone an even better user experience on our next flagship smartphone. #InnovationForEveryone pic.twitter.com/F8RoZJE7gq

Although there are no certainties regarding the product that may be launched, there is talk of a Xiaomi 12 Ultra. In fact, the first rumors that brought these two brands together were related to this supposed model. However, the Chinese manufacturer may also surprise the market with the introduction of the Xiaomi 13 series, although the possibilities that this will happen are remote.