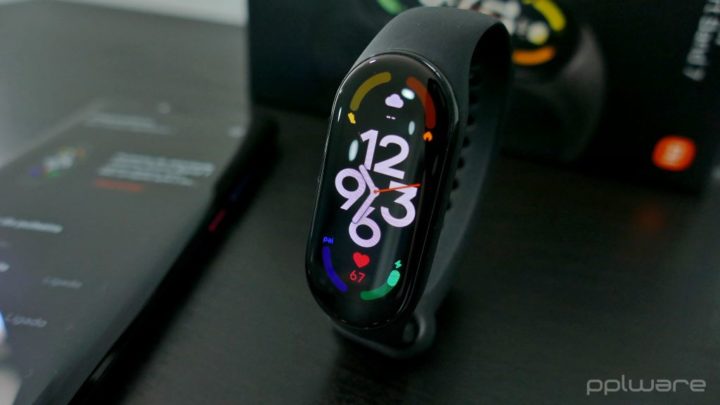 Presented a few days ago, the Mi Band 7 is Xiaomi’s new proposal in the field of smartbands. The arguments are many and the improvements are immediately visible when having contact with this new proposal.

So how did it arrive, seems to be getting improvements already, through its first update. This one brings some new features, to make it even better. Find out what the Xiaomi Mi Band 7 has received.

It was last Tuesday that Xiaomi made its new proposal in the smartbands market known to the global market. The Mi Band 7 is not a radical change in this successful product of the brand, but it brings together some important changes for the continuity of its success.

With few market days, just being at the sale in stores in the global market, Xiaomi decided to bring something new. Mi Band 7 now has its first firmware update, 1.16.0.7, which brings some news to this smartband. 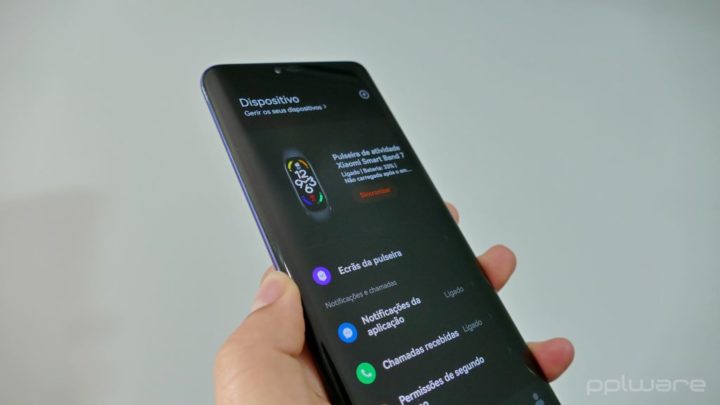 From what it was possible to know, the new firmware version of Xiaomi's smartband brings something that has been requested for some time. We're talking about the possibility of controlling the intensity of the Mi Band 7's vibration. Until now this was only possible using a few alternative apps.

Another major change comes with the default faces of this smart watch. These have been improved and now allow the user to touch one of the different elements, thus directly opening that area of ​​the smartband. 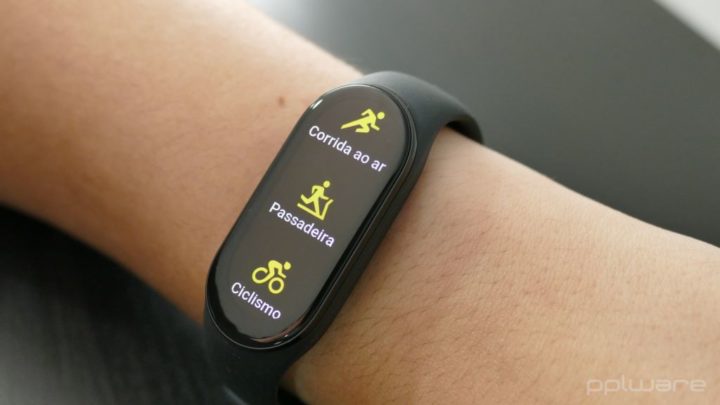 This update also adds other new elements such as fitness reminders to the Mi Band 7 options. This will allow the Xiaomi smartband to remind the user from time to time that he has not reached his daily goals.

Finally, this first Mi Band 7 update also fixes some known bugs. These include random resets, text alignment of clock faces integrated in the alarm section. These are great news for this fantastic proposal from Xiaomi.