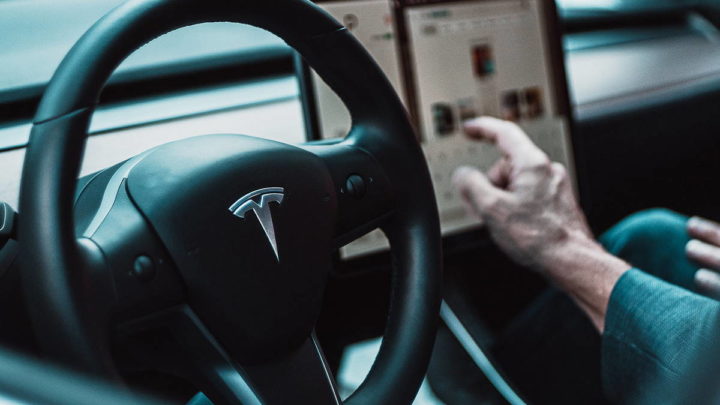 All the technology that Tesla cars have greatly improves the entire driving experience. It not only guarantees better interactivity, but brings more security to drivers and their companions.

A new study has now come to show a reality that few were aware of. Evaluated electric car drivers who also use vehicles with combustion engines. The difference in the case of accidents is huge for Teslas, but it doesn’t apply to other brands of electric cars.

The arrival of electric cars on the market has changed the way drivers get on the road and even how they drive. With much more technology, they are able to have greater support and help more at times when support is needed.

One recent study, carried out by Cambridge Mobile Telematics, evaluated the behavior of electric car drivers and those who also use other vehicles. One of the biggest conclusions came from those who use Tesla cars, who are 50% less likely to have an accident.

Crash levels is different from other brands

The findings don't just focus on Tesla and look at other brands. In the case of Porsche, this value is inverted and these drivers are 55% more likely to have an accident when driving an electric car from this German brand. 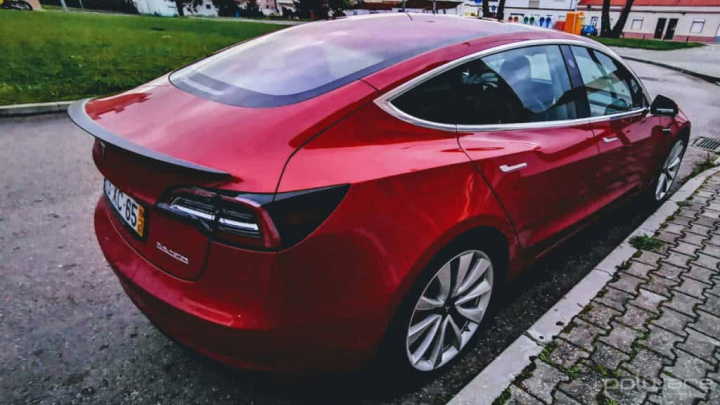 Compare with the results of an electric car

In fact, there is a theory to justify this more defensive behavior by drivers of Tesla cars. Accidents are more likely on longer trips, but Tesla drivers need to stop and recharge more often and for longer than gasoline car drivers stop to refuel.

Cambridge Mobile Telematics also did not attempt to explain the impact of Tesla's autopilot on these results. This unique feature of these cars includes a set of features to avoid accidents and thus can be an additional protection for drivers.