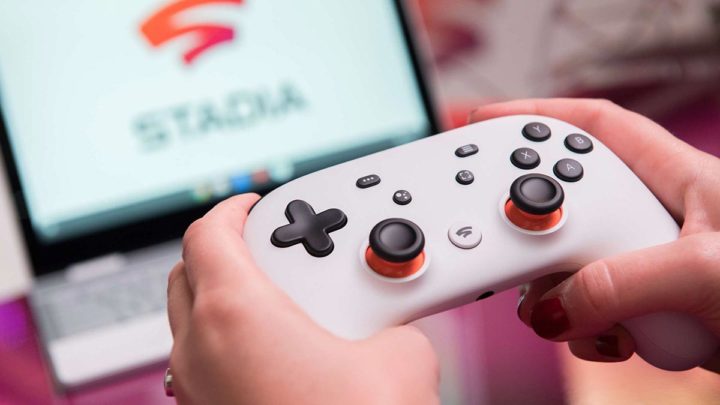 Google’s attitude towards certain services often leads to abnormal and complicated situations for users. These are often eliminated unilaterally and without anyone being consulted about their use.

Contents
Is this really the end of Stadia and its games?After all, Google will not kill this serviceThe Internet and the power of sharing false information

A new scenario was advanced this week and it took for granted that Stadia would disappear. It wasn’t an unusual situation for Google, but many were worried that it was going to happen. After all, it’s all just a misunderstanding and Google won’t even kill Stadia, its gaming service.

Is this really the end of Stadia and its games?

The Internet is fertile in conspiracy theories and the spread of false and untrue ideas. These movements do not always go as expected and very complicated situations have arisen over the years. This is almost what has now happened to Google Stadia and its users.

It was the well-known website/twitter Killed by Google that came forward with the information, after it began to circulate informally on the Internet. Everything will have started in a Facebook group associated with Google's Stadia and would be information that "old coworker and friend" would have shared after a meeting to validate the future of this gaming service.

After all, Google will not kill this service

This was a right idea and one that would be put into motion at the end of the summer, to great displeasure of the thousands of users that the service has. It felt like a certainty and would even kill Stadia abruptly without any justification.

The proportions of this rumor, which would even be a certainty, grew to a dimension that forced Google to take a position and publicly comment on the situation. Initially he took this situation lightly and a post from the Google Stadia account on Twitter showed just that.

Just a heads up

Old coworker of mine is now one of the social managers for Google. They had a pretty large seminar in California this past weekend, and long story short you now can play Wavetale at no additional cost on Stadia Pro until August 1: https://t.co/2O6P0Kd8Kd pic.twitter.com/Hjo0pvARKx

The Internet and the power of sharing false information

Still, Google chose to comment more officially on this Stadia situation, to bring some calm to its users. According to what the research giant revealed that "are not killing Stadia and are working to bring more great games to the platform and Stadia Pro".

What seems to have given strength to this almost absurd rumor is even logical for many. Google has closed its studios and this will have led many to think that it's just a matter of time before Stadia ends. After all, it was all a misunderstanding and once again the Internet showed its power to share false information.