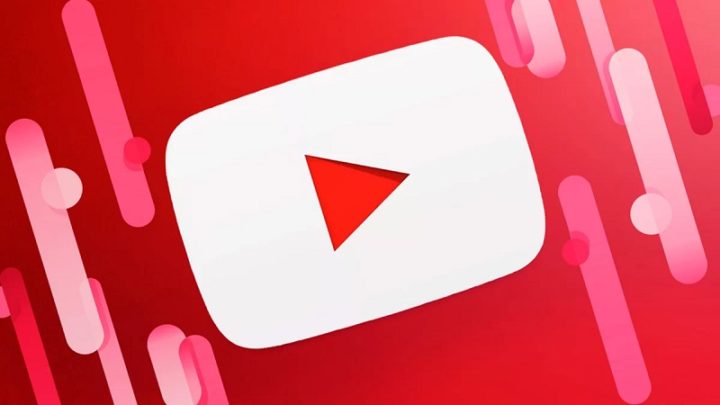 YouTube continues to be one of the most used video platforms around the world, both by kids and older users, thus running virtually all age groups.

Contents
YouTube may launch a video streaming serviceCould it be that with so much on offer, will Google’s platform succeed?Read too:

However, in this segment more and more services are starting to appear and, as such, the Google platform has to try to stand out from the others. In this way, recently released data indicate that YouTube already has plans to launch a video streaming service.

According to the news agency Reuters, the popular YouTube now has plans to launch an online store dedicated to streaming video services. The news was originally reported by The Wall Street Journal this Friday (12).

According to the details released, the Alphabet/Google company has reactivated talks with some entertainment companies about its participation in the platform, and there are internal mentions of what they call 'channel store': This and other information was provided by people who are connected to these same recent conversations.

But it looks like the plans have been in the works for some time now, at least 18 months, and the YouTube video streaming platform could arrive as early as the fall season, according to the reported information. 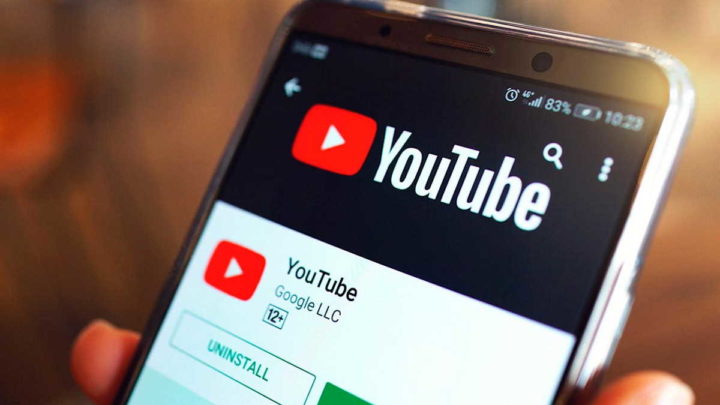 On this matter, Reuters has contacted Alphabet to try to get some comments, but the tech giant has so far not responded to that same request.

This possibility is therefore a good opportunity for YouTube, as more and more users are switching from cable or satellite TV services to streaming services through subscription plans. As such, a platform of this kind would put YouTube on a level similar to that of other companies in the field, such as, for example, Apple.

Could it be that with so much on offer, will Google's platform succeed?