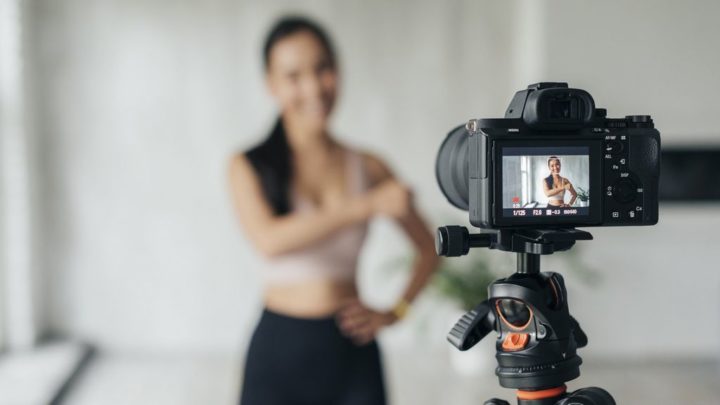 If you are or follow content creators on YouTube, you know that the platform has always been relentless in defending the copyright of the songs used in the videos. However, this rigidity could be softened, and there are already users to test.

In addition to using the songs, creators can earn money for including them in their videos.

According to a video recently published on Creator Insidera channel that, as its name suggests, shares updates from YouTube's technical team, it is currently testing the possibility of allowing content creators to include copyrighted music from the platform's music industry partners in their videos.

Until now, content creators have often seen their videos demonetized due to the presence of copyrighted music.

Along with the video, the page YouTube Help clarified that the possibility of accessing that music is a “recent experiment” that the company is working on, and that it is only being tested with a limited set of content creators.

While it is known that these creators will still be able to make money using the songs in their videos, more information is expected to be released in the coming months.

In addition to YouTube, according to Digital Trends, other platforms, such as Facebook, are also betting on the liberalization of protected music. In this case, Meta's social network launched its own program called Music Revenue Sharingwhich allows content creators to earn money from videos in which they include licensed music that is in the Facebook library (about 20%).

This trend could be another way that platforms have found to encourage creators to produce original content.