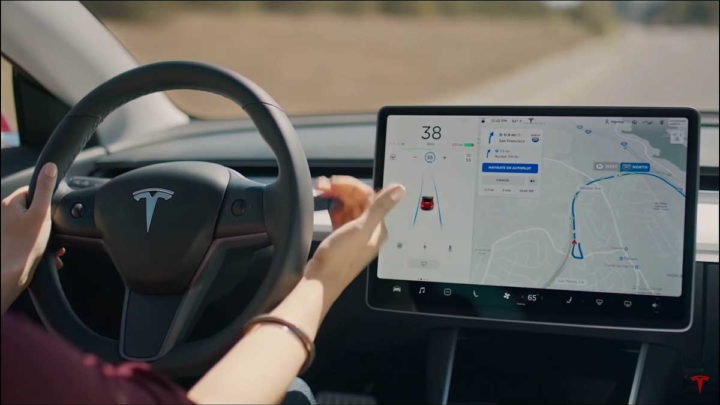 YouTube has removed a video showing Tesla drivers carrying out their own safety tests to determine if their EV’s Full Self-Driving (FSD) capabilities would automatically stop it for children crossing or standing in the middle. of the road.

The video violated YouTube’s guidelines against content that endangers minors.

During the video, Park drives a Tesla Model 3 towards one of his children standing on the road, and then tries again with his other son crossing the street. The vehicle stops before reaching the children both times.

As outlined on its support page, YouTube has specific rules against content that "endangers the emotional and physical well-being of minors". YouTube spokeswoman Elena Hernandez said that the video violated their policies against harmful and dangerous content and that the platform "does not allow content that depicts a minor engaging in dangerous activities or that encourages minors to do dangerous activities."

I've tried FSD Beta before, and I would trust them with my children's lives.

So I am very confident that it will detect my children, and I am also controlling the steering wheel so that I can brake at any time.

As of August 18, the video has over 60,000 views on YouTube. The video was also posted on Twitter and remains available for viewing.

The crazy idea to test the FSD with real children came after a video and ad campaign, posted on Twitter, showed Teslas apparently failing to detect and colliding with child-sized dolls placed in front of the vehicle.

All this sparked a debate about the limitations of functionality. The Whole Mars Catalog, a channel YouTube and Twitter platform run by Tesla investor Omar Qazi later hinted at creating a video involving real children in an attempt to prove the original results wrong.