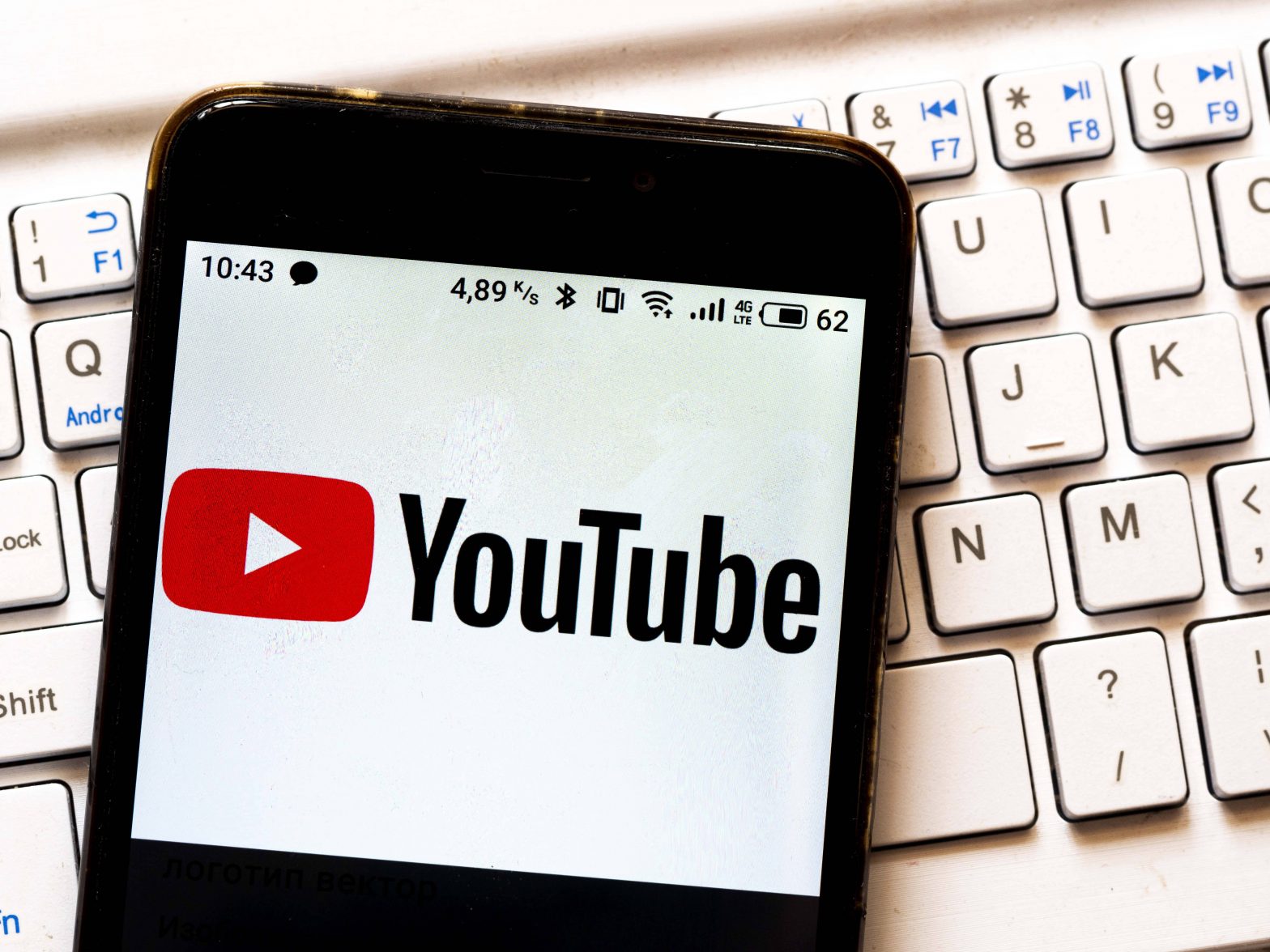 Moving pictures are still the most fun. And if you want to be informed, entertained or inspired, it’s best to look YouTube videos. There is countless content on the Google platform, but it is not always easy to access it. You’ve probably had to be content with the fact that certain content is simply not available. The list of reasons is varied – and recently got a little longer.

As Mashable reports, users have been stumbling across a new notice on the video portal for a few weeks. First, the notice placed above that the video will not be available. Then it goes on: “This video is popular! Due to a limited author history, we restrict the number of viewers. Subscribe to this channel to help the creator reach a larger audience.”

The news about the new tip spread quickly on social media and has already attracted the first conspiracy theories that once again want to recognize a form of censorship in it.

That’s really what’s behind it

In any case, the new notice in front of certain YouTube videos has something to do with live streams and a new provision. This was already implemented on the site in September 2021, but only now is it noticeable. A channel must have at least 50 subscribers for live streams to be available to the operator at all. Anyone who has reached the minimum age but is under 17 years old must even have 1000 followers.

If a channel has fewer than 1000 subscribers, YouTube may limit the audience’s access to live streams. The community should “stay safe” as stated in the help section. In addition, the archived streams are set to “private”. This is to keep “the spread of potentially harmful content” in check.

The corresponding paragraph does not go into specific content. However, observations on the Internet make it clear that harmless content can also be affected by the restriction. So someone on Twitter couldn’t see a stream of dog sleds because of that.

However, anyone who subscribes to the channel due to the warning will not have immediate access to the stream. It is also not clear how long the ban will last. Even if you exceed 1000 subscribers, it can still take weeks before the limits are lifted. However, if the number falls again, they come into force again.

There are no other explanations. However, it has long been known that operators first have to set up their channels before they are activated for certain functions. This could indeed prevent abuse. For example, content creators who have received strikes or whose profiles have even been deleted cannot stream content live immediately or only for a small audience via a newly created channel.

It remains to be seen how the internet community will deal with this in the future after the initial surprise. There was an “unpopular change” on YouTube in the recent past.