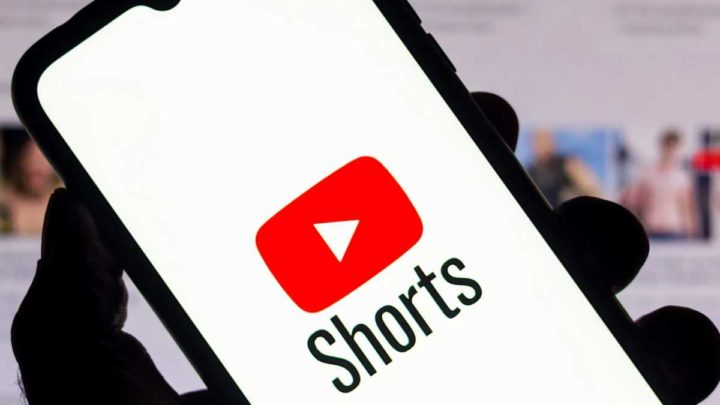 The short video craze seems to be here to stay, as seen with TikTok and YouTube Shorts. These have conquered social networks and all have their platforms to publish these videos of a few seconds.

YouTube has now announced a change to its Shorts platform, to give it even more visibility. It will start to include a watermark in the videos that are published there.

All platforms and social networks have been trying to beat TikTok and its basic idea of ​​sharing short videos. This seems to be a successful formula that has captivated more and more users, who post their videos there.

As these are often shared in several places, or even used from one user to another, YouTube decided to take action. This one is simple and has no impact on users, but it will certainly be very positive for the Shorts.

According announced on its support page, videos posted on Shorts will now have a clearly visible and well-identified watermark. When exporting videos, users will have this extra, which they will not be able to eliminate.

According to what was revealed, this watermark will serve "to let your viewers see that the content you are sharing on the platforms can be found on YouTube Shorts". Of course, this has a very visible effect and will revert in full to YouTube Shorts. 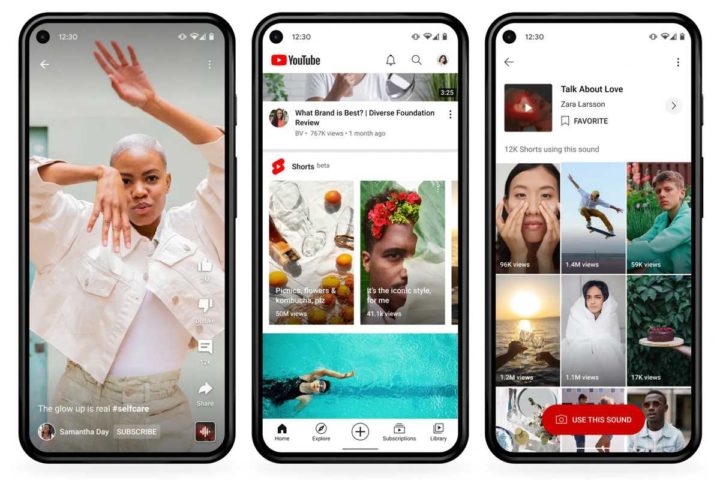 Although announced now officially, this novelty will be released in the next few weeks Shorts for computers. YouTube plans to expand this functionality to mobile devices in the coming months, gradually and in stages.

This is a smart move by YouTube for the Shorts and the short videos posted there. This simple way creates great visibility for the videos that leave your platform and end up on competing networks, whether by their authors or simply downloaded.