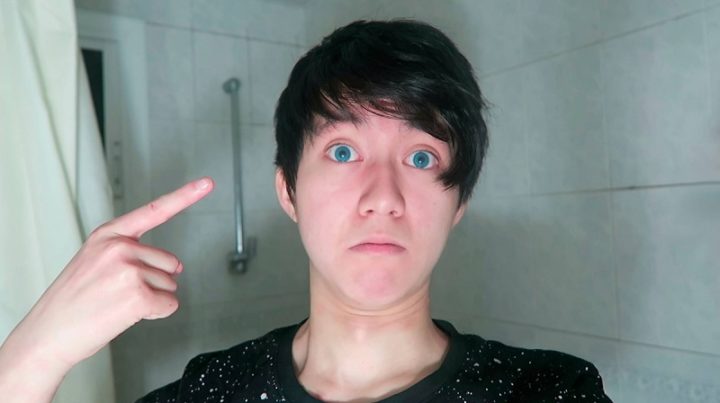 There are several unusual and unusual stories that happen regularly in the tech world, some of which are more serious than others.

Contents
5 years without being able to release videos on youtube for humiliating homeless peopleCan YouTube be a “crime scene”?

Recently a youtuber was sentenced by the Supreme Court of Spain to not be able to upload new videos for 5 years. The reason is that the youtuber humiliated a homeless man by giving him Oreo cookies filled with toothpaste.

In November 2016, a popular Chinese YouTuber named ReSet decided it was a fun idea to humiliate a 52-year-old homeless man on the streets of Barcelona with one of his challenges. As such, ReSet, whose real name is Kenghua Ren, filled Oreo cookies with toothpaste and fed them to the homeless man. The "joke" was filmed and then released on video on his official youtuber account, where many videos showed ReSet harassing helpless and vulnerable people.

As a result, in 2019 the Spanish Criminal Court number 9 in Barcelona sentenced the youtuber to 15 months in prison and 5 years without being able to upload content to YouTube. However, this last decision was unusual in Spanish justice. But now, the Supreme Court has ruled Confirm this same decision and still add the obligation of ReSet to compensate the victim with an amount of 20,000 euros. 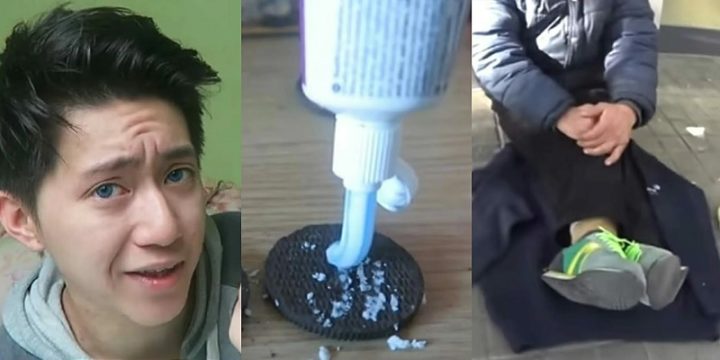 The details of the case suggest that the Supreme Court considered the arguments of the Barcelona court, which claims that YouTube can be a "place of crime" and, as such, the sentence can establish a ban on approaching.

In the following video, from the year 2018, you can see part of the original video of the youtuber humiliating the homeless person.

Before this controversy, the youtuber channel it had over 120 million views and 1.1 million subscribers. However, after this issue, the views dropped to around 4 million. In turn, reportedly, ReSet earned around $2,180 from the video, so crime definitely didn't pay. At the trial, the youtuber said, in his defense that "everything was a joke" and that the intention was not to offend.

One of the difficulties of interpretation was whether the courts could ban people from using a certain platform as it is not a 'physical location'. But the Supreme Court considered that social networks can indeed be included in this ban.