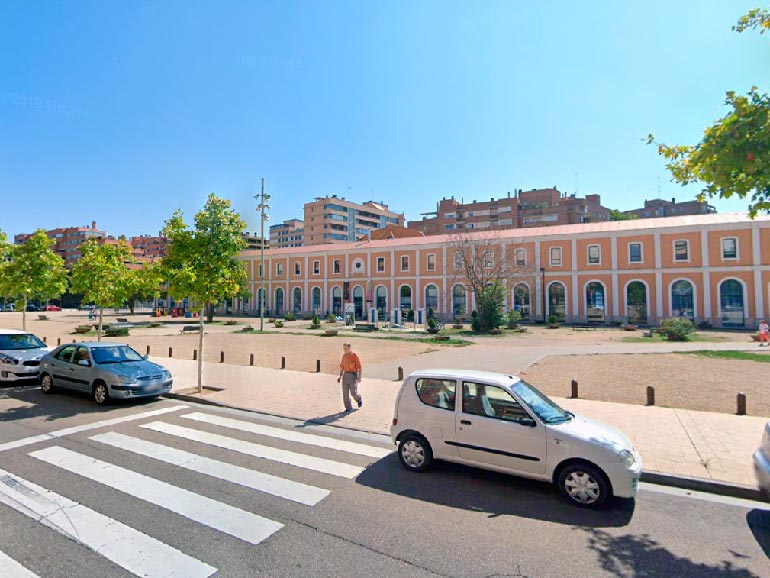 The mayor of Zaragoza, Jorge Azcón, visited the rural neighborhoods of Juslibol, Alfocea and Monzalbarba this Sunday to learn about the situation of the Ebro flood, which is expected to arrive in the Aragonese capital between Tuesday the 14th and Wednesday the 15th. measures such as the provision of parking spaces or the relocation of families whose homes may be affected.

Specifically, these authorized areas are located next to the Estación del Norte civic center, and two esplanades on Calle del Marqués de la Cadena, next to the Marie Curie school and in front of the La Azucarera municipal field.

“The forecast of the flow has decreased considerably and the tip has been delayed. Which means that the conditions that are going to occur will be less than we had originally planned and that there will also be more time to prepare ”, commented Azcón during his visit. All the services dependent on the Zaragoza City Council, firefighters, police, social services and infrastructures are working in the area to minimize the effects of the flood.

As the mayor has commented, since there are larger exits than those planned at higher points along the river, the damage in Zaragoza will not be so great and thus allows the services of its administration to carry out containment actions. with more time: “What we are doing is anticipating in advance what the damages that may occur depending on the avenue will be. On farms, in private car parks that we know will end up filtering water, generating alternative spaces where neighbors can park their cars, in those urbanizations that have been flooded all their lives by the rising Ebro ”, pointed out Azcón.

Although the effects may be less than expected, the Zaragoza mayor has pointed to the need to be alert “the river is unpredictable,” he concluded.