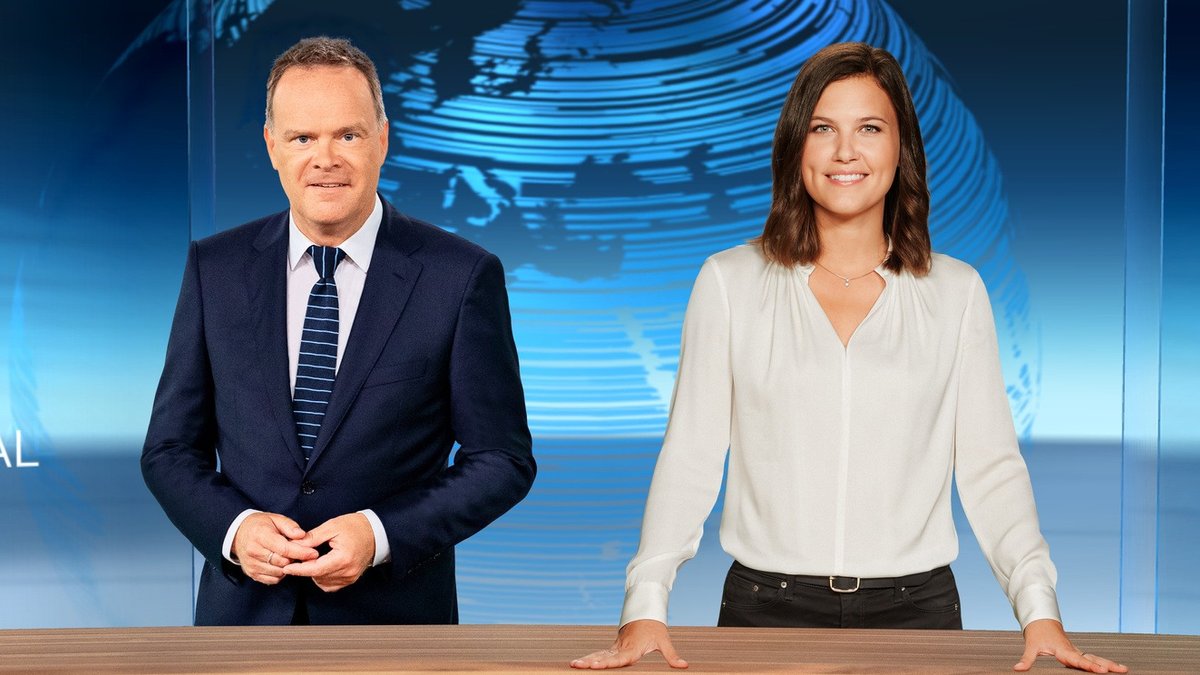 The ZDF news magazine “heute journal” is getting new faces: On Monday, January 10th (9:45 pm) Christian Sievers (53) will celebrate its premiere as the successor to Claus Kleber (66). At his side, Hanna Zimmermann will moderate the news blocks as co-moderator.

“You are both highly competent journalists and therefore fit into ‘heute journal’ as a new duo. They guarantee continuity for Germany’s most successful news magazine, ”explains Wulf Schmiese, editor-in-chief of“ heute journal ”, in a message on Thursday (January 6th). In addition to Hanna Zimmermann, Gundula Gause (56) and Heinz Wolf (57) are responsible for the co-moderation.

Hanna Zimmermann, born in Münster in 1988, has been the presenter of “heute journal update” since September 2020 and had previously presented the previous format “heute +” from March 2018. Since 2015 it has already been used on ZDF for “heute – in Deutschland” as well as for “ZDF special” and ZDF election programs. In 2010 she completed a traineeship at ZDF alongside her studies and then worked as a writer.

On December 30, 2021, after almost 3,000 programs, Claus Kleber took viewers for the last time through the “heute journal” on ZDF. It was also the last issue of “heute journal” in 2021. In September it was already announced that Christian Sievers would follow Kleber.

Sievers will alternate with “heute journal” presenter Marietta Slomka (52). The deputy ZDF editor-in-chief Bettina Schausten (56) also takes on a few programs each year. Sievers became known in the years 1997 to 2009 as the presenter of the “ZDF morning magazine”. Most recently he was the host of the main newscast “Today” at 7pm. His last appearance in this role was on September 30, 2021. He was succeeded in October by Mitri Sirin (50).