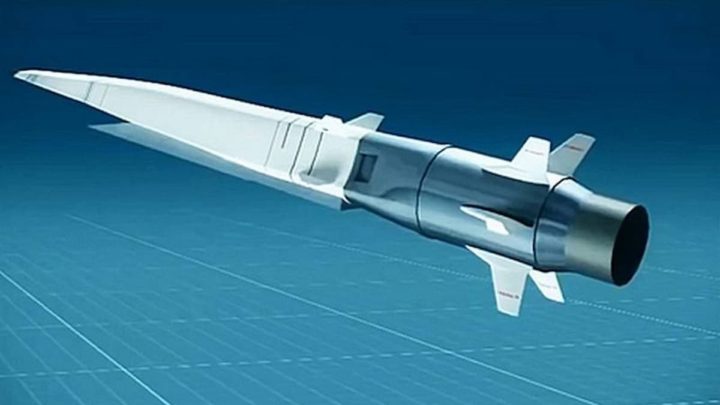 Ever heard of Zircon missiles? As we have been revealing, the war between Russia and Ukraine has given the world a lot of “heavy” artillery with cutting-edge technology.

The Russian military announced today that it had successfully tested the Zircon hypersonic cruise missile, which Putin describes as an “invincible” weapon.

Zircon missile has a range of around 1000 km

The Zircon missile was fired from the frigate Admiral Gorshkov in the Barents Sea at a target in the arctic waters of the White Sea, according to information provided by the Russian Defense Ministry in a statement quoted by the AFP news agency.

The target, located about 1,000 kilometers away, was "successfully targeted" and the launch is part of Russia's "trial of new weapons" plan, the ministry added. Zircon is installed on surface ships and submarines of the Russian fleet.

The first official firing of a Zircon took place in October 2020, with President Vladimir Putin hailing it as a "major event". Since then, other tests have been carried out, namely the frigate Almirante Gorshkov and a submarine, recalls the AFP. 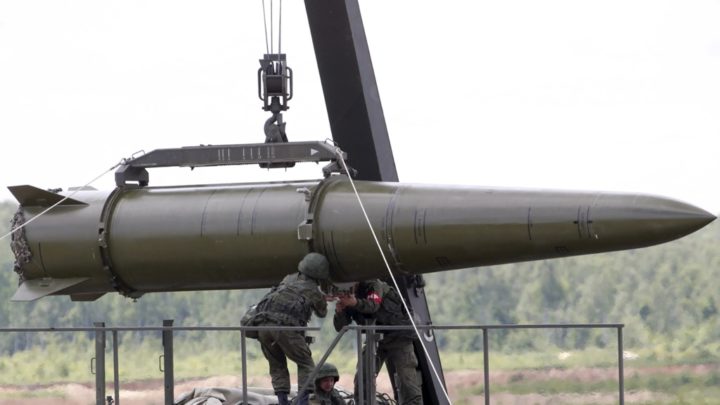 The first new generation Avangard hypersonic missiles, capable of reaching a speed of mach 27 and changing course and altitude, were activated in December 2019.

Russia, which invaded Ukraine on February 24, announced in March that it had used "Kinjal" hypersonic missiles, thought to be the first time they had used them in combat, as Moscow had never reported the use of this type of missile before. weapons, except for testing.

The "Kinjal" hypersonic ballistic missiles and "Zircon" cruise missiles belong to a family of new weapons developed by Russia that Putin describes as "invincible".